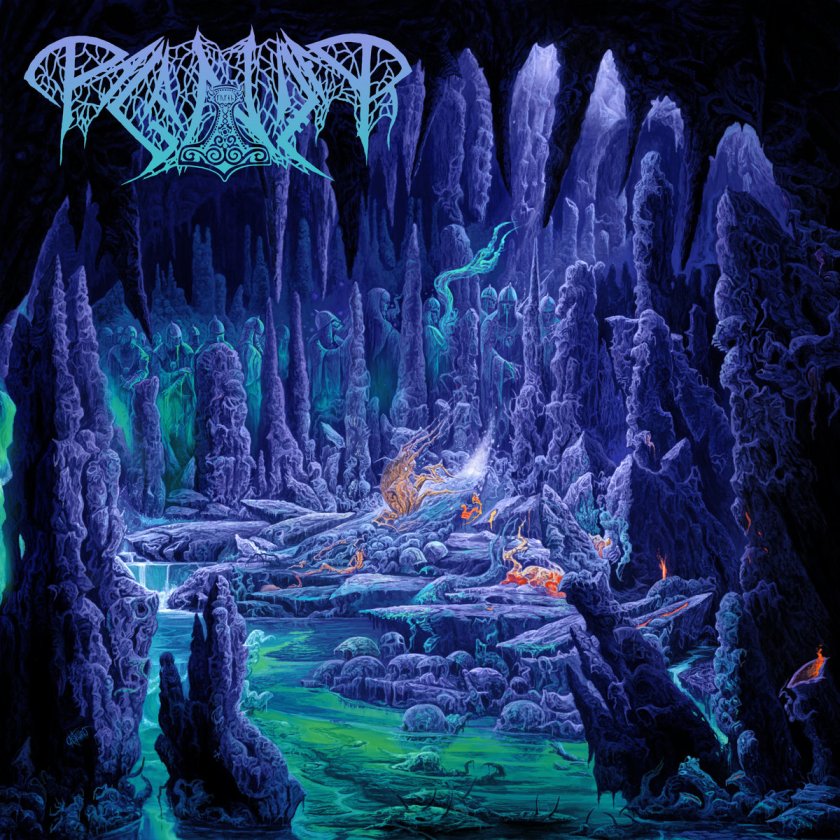 Of the many projects Swedish Death Metal legend Rogga Johansson has been involved with, Paganizer is the one that has produced the greatest number of “fuck yes” flavored feelings for me. Hearing new Paganizer music feels like hanging out with a good mate I haven’t seen in years, which seems strange to say considering someone as prolific as Rogga Johansson. I’m quite confident many others feel this way as well because anticipation is high for Paganizer’s upcoming album, Beyond The Macabre.

The album doesn’t come out for another few weeks, but the few singles that have been released are significantly more melodic than other Paganizer records. Our good friends at Transcending Obscurity have given us the honor of premiering a brand new track called “Sleepwalker.” Take a listen.

Knocks you on your ass, doesn’t it? Holy shit!

Blood soaked and riff-heavy as ever, but there is grace in some of those leads. What makes this more evident is how quickly and viciously it’s taken away by trademark Paganizer destruction. This is the same lineup that’s been in place since 2017’s Land Of Weeping Souls [In Rogga years, that’s like a decade], and they have certainly perfected their chemistry here. Beyond The Macabre is set for release on June 24th on Transcending Obscurity Records. Pre-order that bastard now!

1. Down The Path Of Decay

2. Left Behind To Rot

5. Succumb To The Succubus

9. You Are What You Devour