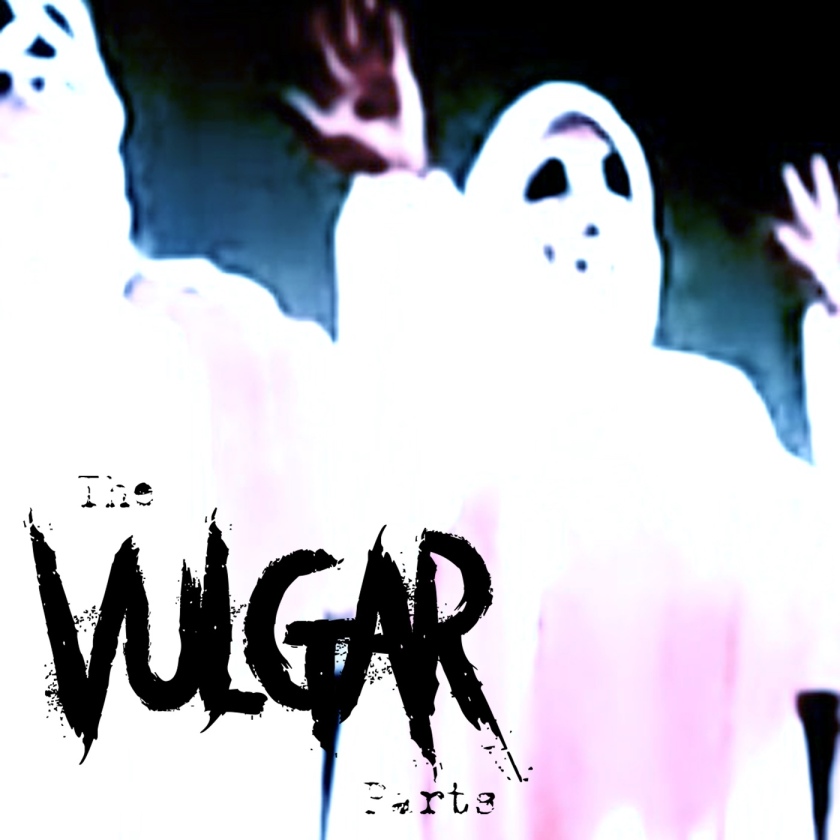 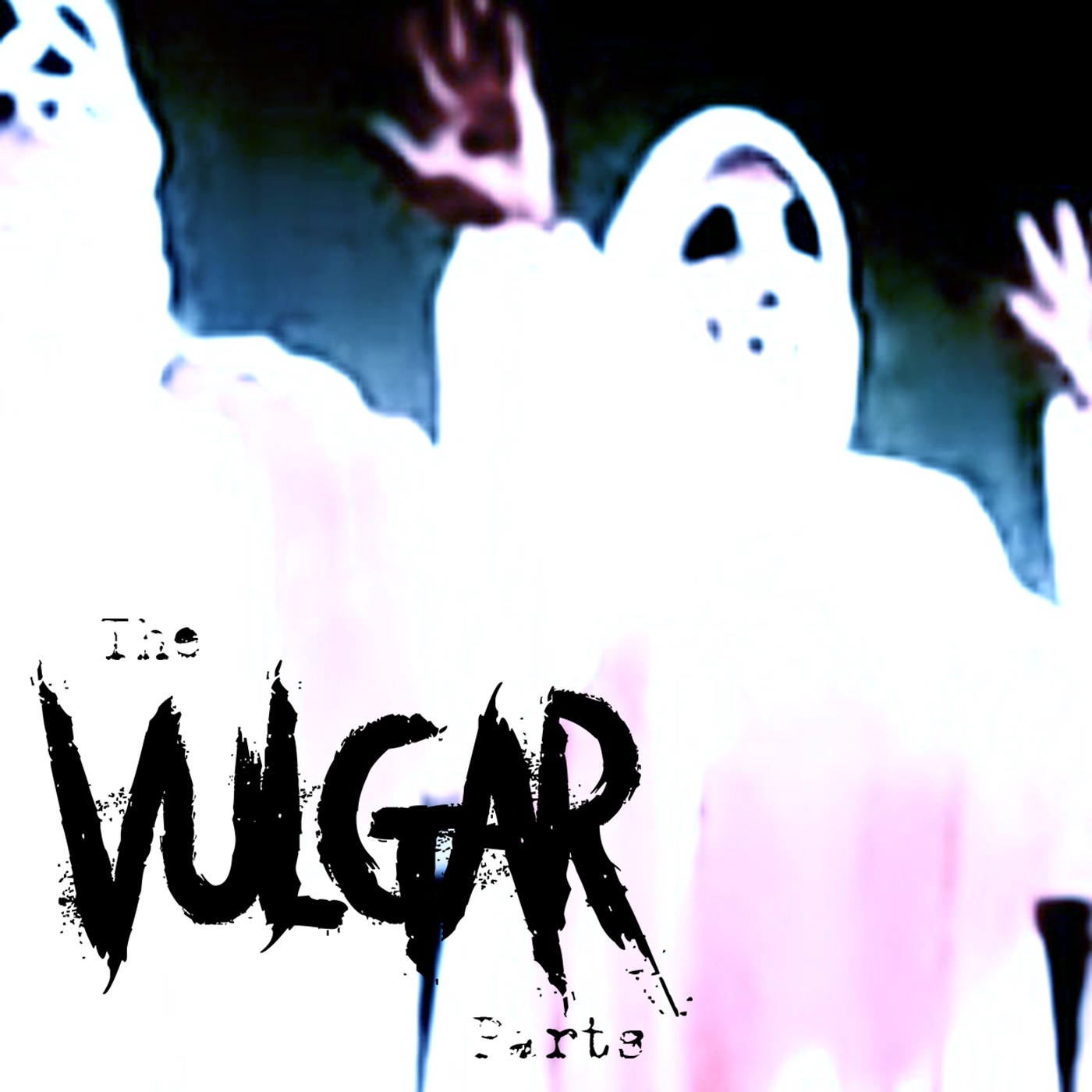 What in the actual fuck do Perth, Australia and Pittsburgh USA have in common? They both start with P and end in H? Who in the actual fuck would live in a place with the word “Pitts” involved in it? What sort of Pitts are they, Moshpitts? The Pitts of Hell? Is anyone named Brad involved? And as for Perth, sounds a bit like having a baby but you have had so much laughing gas you just can’t say it properly. Well, to explain all, we have the honour of presenting a new video by two guys that have a passion for music collectively known as The Vulgar Parts. I for one wish to know why they refer to themselves AS that.

Are they a pair of dicks? A small pack of cunts? Maybe they are just two arseholes in truth, but they collaborate 18,000 kilometres (or 11184.681 miles from each other for you who refuse to use the Metric system of measurement) and have just released their debut single “Meet Me By The Weird Church,” and the video breaks tomorrow on their YouTube channel, but The Metal Wanderlust has the early exclusive.

News is in that the Pittsburgh Post had this to say about them. “…a crushing and chaotic song with sudden melodic shifts that blurs the line between their Metal and Alternative Rock roots.” Who are we to argue when they have around 74,000 readers a day and we struggle to get at least three.. HA!

Is it Metal? Well it’s kind of trashy-almost-metal that meets a ton of other things. The sort of stuff that is tough to shove into a pigeonhole, and let’s face it, after the first few world wars the pigeons have had enough with the whole hole shoving thing. One thing is for sure – they’re pissed about something. As they describe it: “Something vaguely threatening lurks under the surface and more of it is coming very, very soon.”

You can trust us. As adolescent as the band may be, we are not discussing pimples here. This is some pretty good stuff. Check em out!

Check the links below for their Facebook, website, Bandcamp and Tonethreads links. We are informed their is a ton more on the way soon. Kudos to The Vulgar Parts for making life interesting again we say!