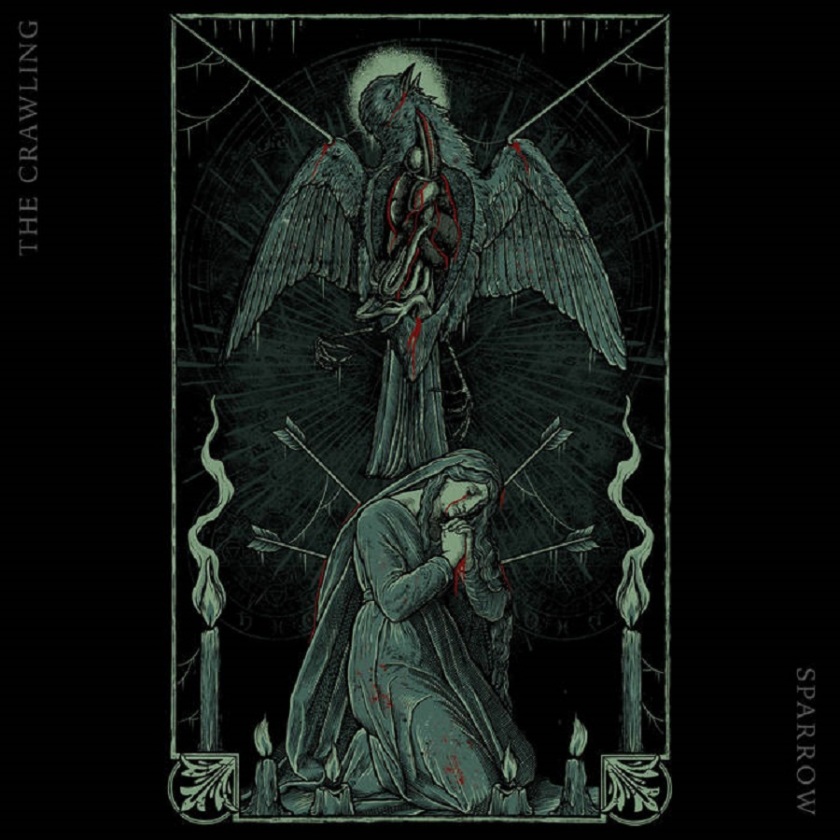 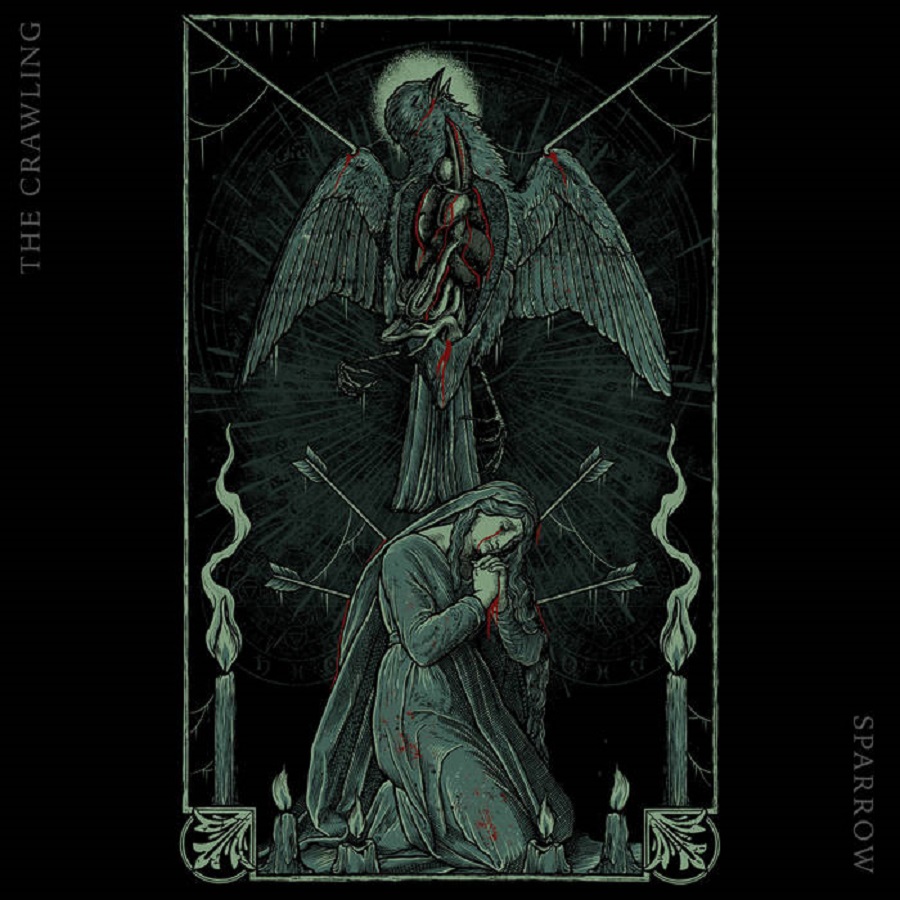 We don’t often review ‘singles,’ not really our cup of tea as they say, but when I got wind that Irish Doom/Death, Death/Doom, whatfuckingever band The Crawling were releasing one, I had very little choice but to pay some serious attention. Why are they so special? Well, that is what you are about to find out.

I discovered these guys one day, through their 2018 release “Wolves and the Hideous White,” and that album became an instant classic in my mind. The lyrical themes, the musicianship, the often heart wrenching vocals of vocalist/guitarist Andy Clarke dug their way well deep into my psyche, and they remain fully entrenched to this very day. Bands such as Paradise Lost, My Dying Bride and Decomposed have always been my go to when times are tough, heck, just a general go to for their sheer musical excellence, and The Crawling have that kind of timeless appeal that harkens back to the grand old days of when Peaceville Records gave us some of the finest shit ever..

The “B” side, if you will, is a cover of a Björk song called “Play Dead” from her debut album “Debut” back in 1993. Not Metal enough you say? We shall discuss this soon.

This single came from a dark place, as a lot of their work surely must. Andy had this to say about why they chose to release it. “I became so frustrated over the last year; I felt like our whole existence had come to an end; the endless cycle of nothingness was overwhelming. We began writing “Sparrow,” a tale of not fitting in and the purposeless of being, early 2020; all of a sudden it became clear we had to release it. We got work, and recorded our parts individually, It was a challenging process, but it worked. The Bjork cover was decided by drummer Gary; the lyrics and vibe fitted perfectly, and it was an enjoyable experiment to translate a pop song into doom death metal!”

What more reason does a band need to release something. Many release stuff all the time, but I think not of this quality, not of such excellence. “Sparrow” is the finest example of just how good this kind of music can be. The pained and sorrowful vocal lament sits above what can only be described as a foundation of pure emotion laid down by Andy on guitar along with fellow band members Stuart Rainy (bass,vocals) and Gary Beattie (drums). I will not attempt to dissect what they do, I am by no means a musician but they are always on point. Every musical passage designed to suit the framework of the song, nothing overbearing, over the top, perfectly suited to the subject matter at hand. And heavy, will this is the true meaning of heavy is it not? When a band with one song can leave you lying on the floor gasping for breath? To quote a line from the song, “Continue to breathe.” Please do, we implore you.

This is a song about pain, about misery, about so much more. I will not explore the lyrics too much, the video for the song (which should be around here somewhere) needs to be seen to give you a broader understanding, and I for one do not want to spoil that for anyone, because it is simply, well, breath taking.

Onto the Björk song “Play Dead” we go. Is it Metal enough? Of course it is, and the delivery on display is perfection. She wrote some weird stuff, but there could never be any doubt about the emotion she put into what she did. For a band such as The Crawling to enjoy her work is a no brainer. These lads have minds that are attuned to misery and sorrow, to the endless human condition of feeling like a bird that cannot fly, and a keen ear for tales that evoke feelings. The execution as stated is superb. Yep, it’s as heavy as shit, and a beautiful thing to behold.

I urge you all to get onto this, and the band in general if you haven’t already. If this can bring you either “joy or sorrow,” then they have done their job well. I will leave the final words to the band. “Take me sparrow. and take me now.”