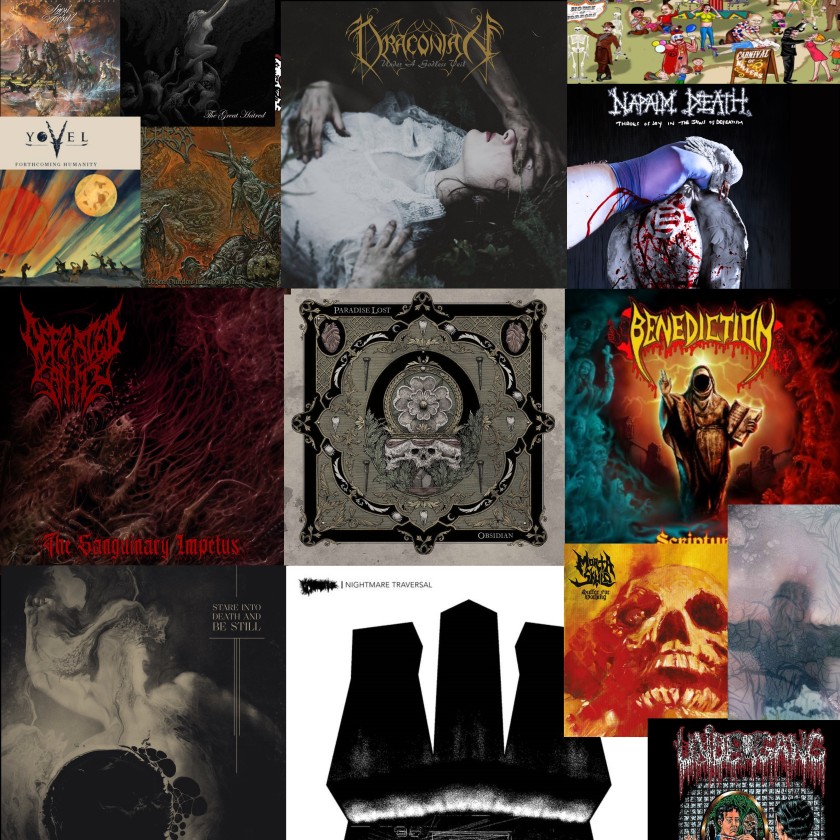 Alright folks! Here is our TOP-50, according to the staff at The Metal Wanderlust. 20 odd of us took part in poll after poll, so some of the results may surprise a few but such is democracy at it’s finest level.

Yes, we voted, re-voted, took the results to the courts claiming voter fraud, mud wrestled, had a fishing competition and eventually consulted the Spanish Inquisition out of desperation because no one expected that, and this is what we came up with: 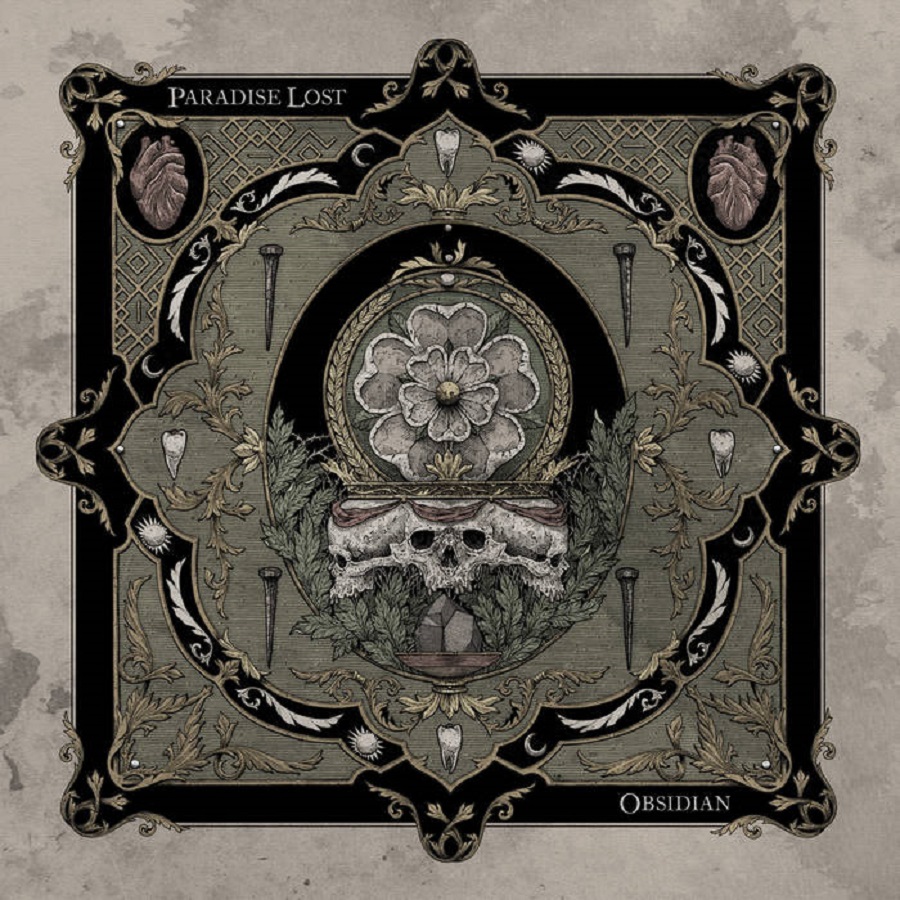 2. Graceless – “Where Vultures Know Your Name.”

4. Napalm Death – “Throes of Joy in the Jaws of Defeatism.” 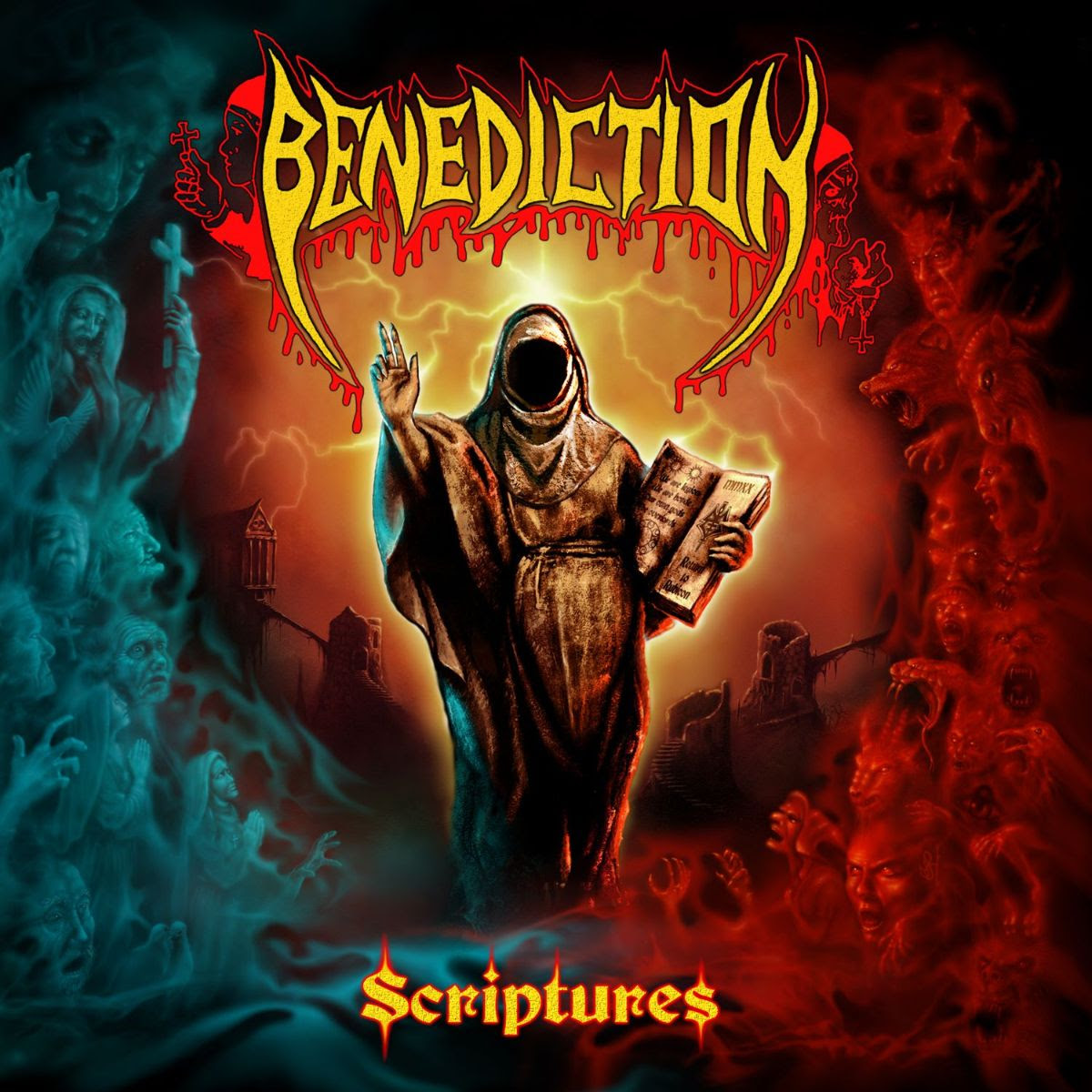 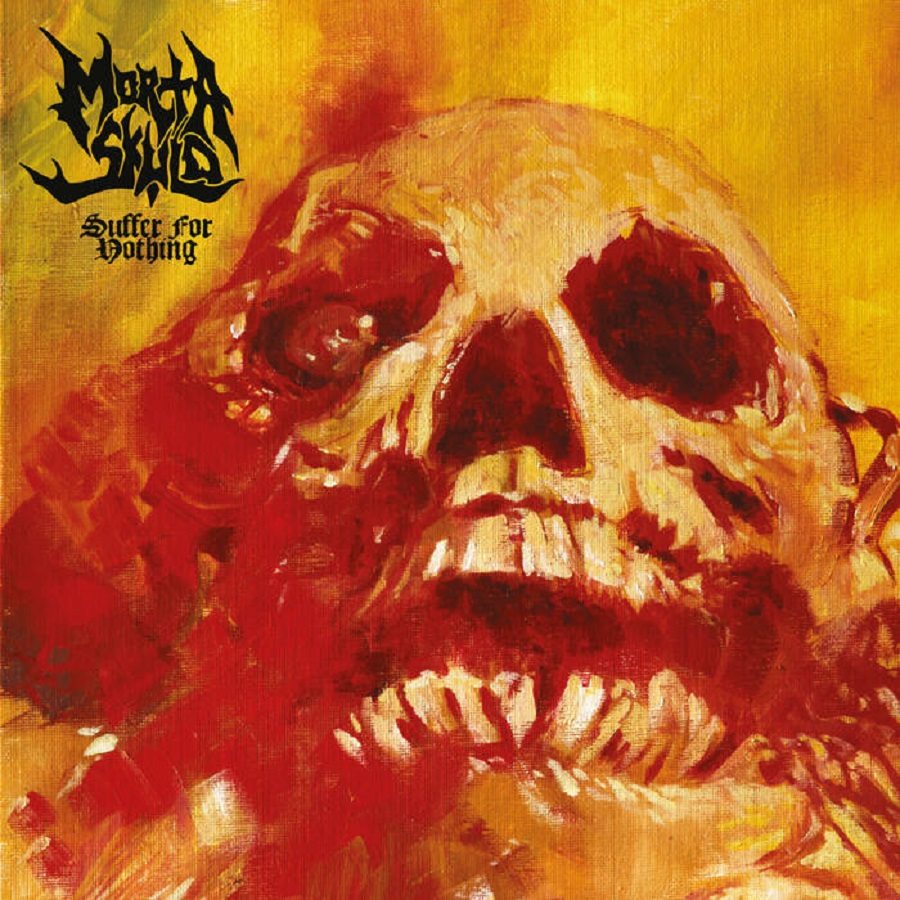 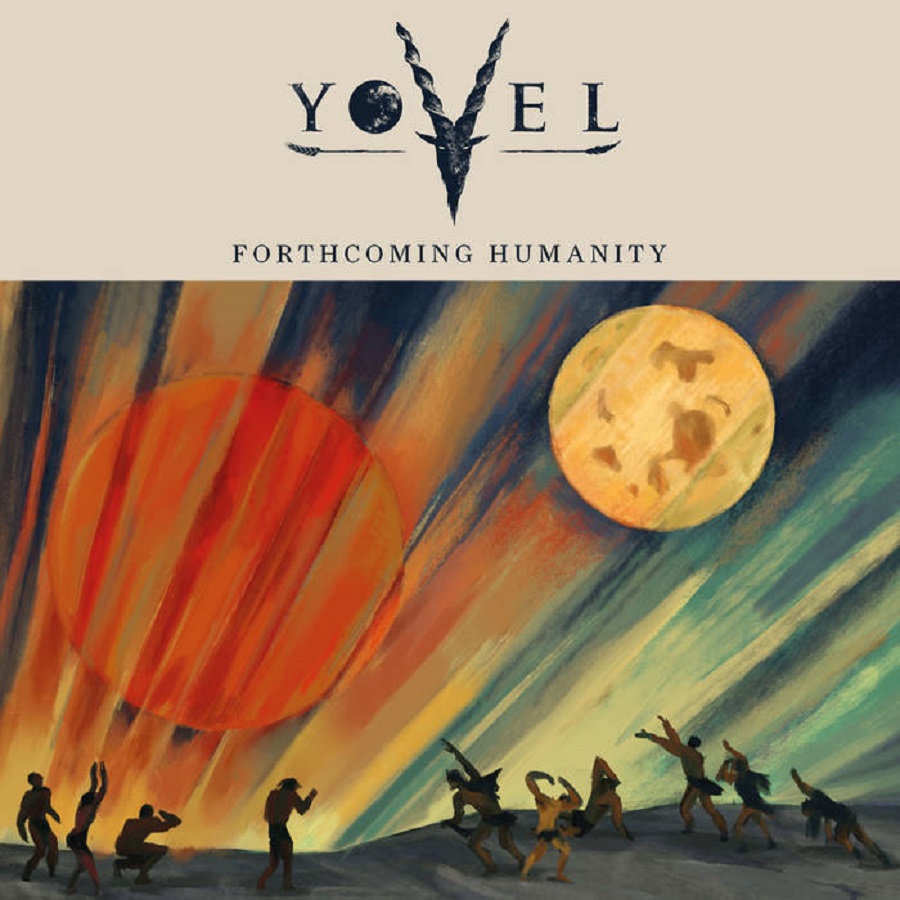 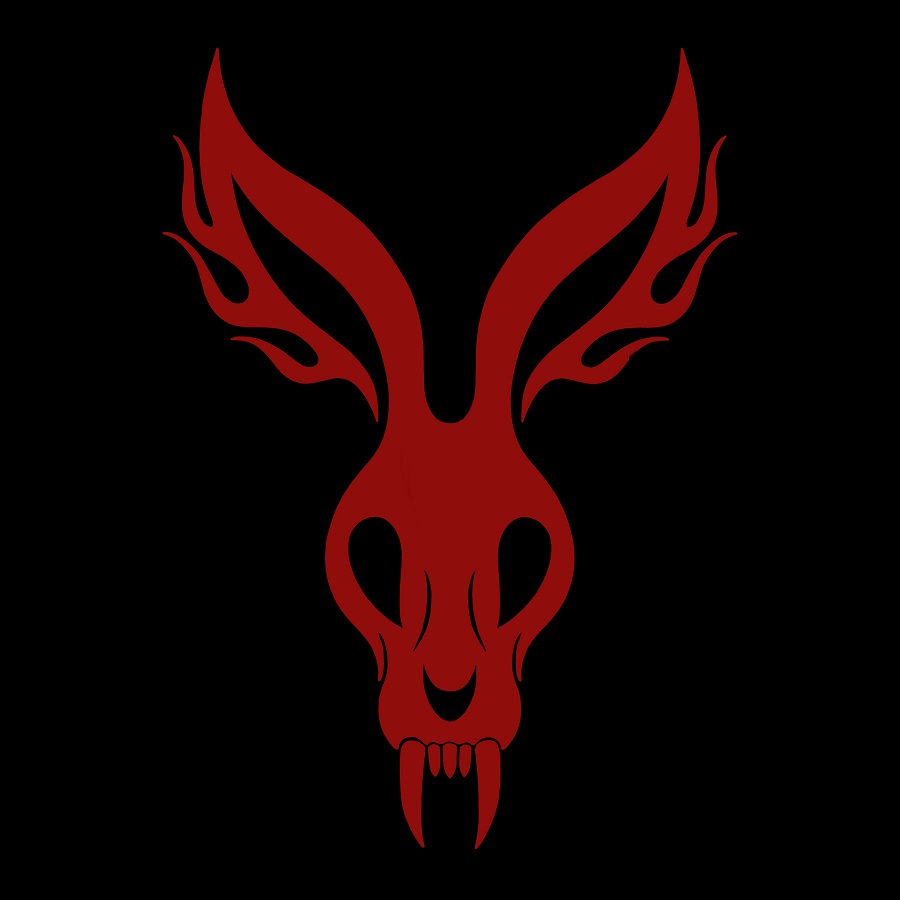 20. Mr Bungle – “The Raging Wrath of the Easter Bunny Demo.” 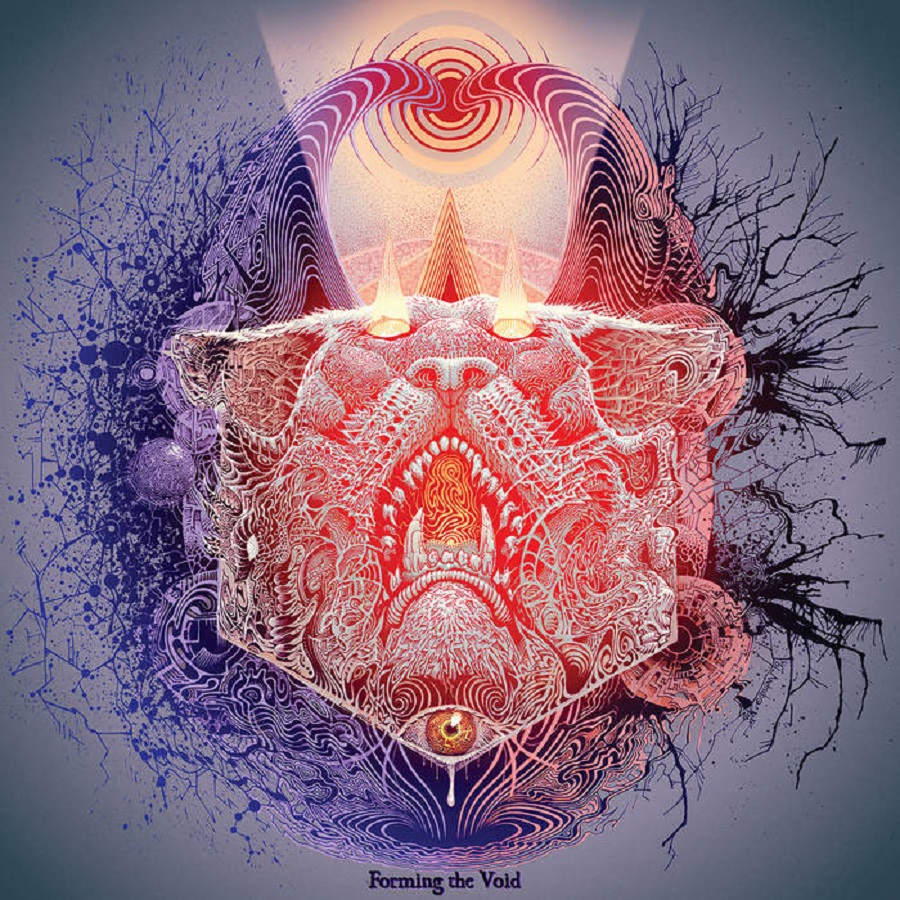 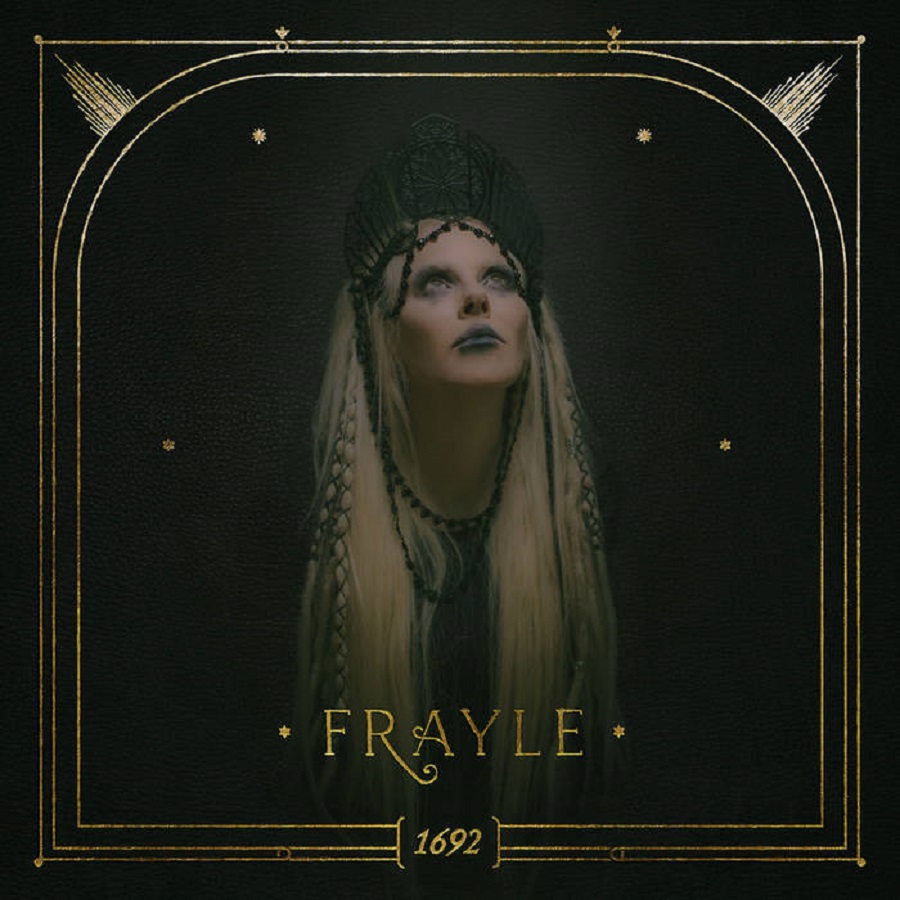 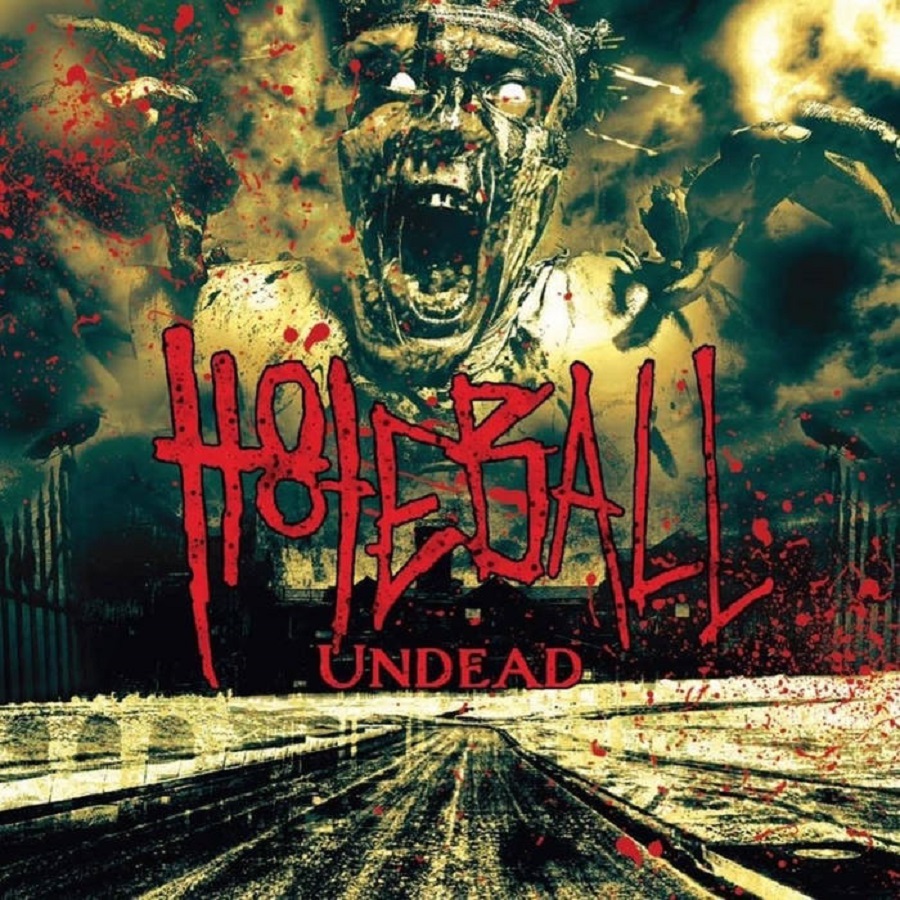 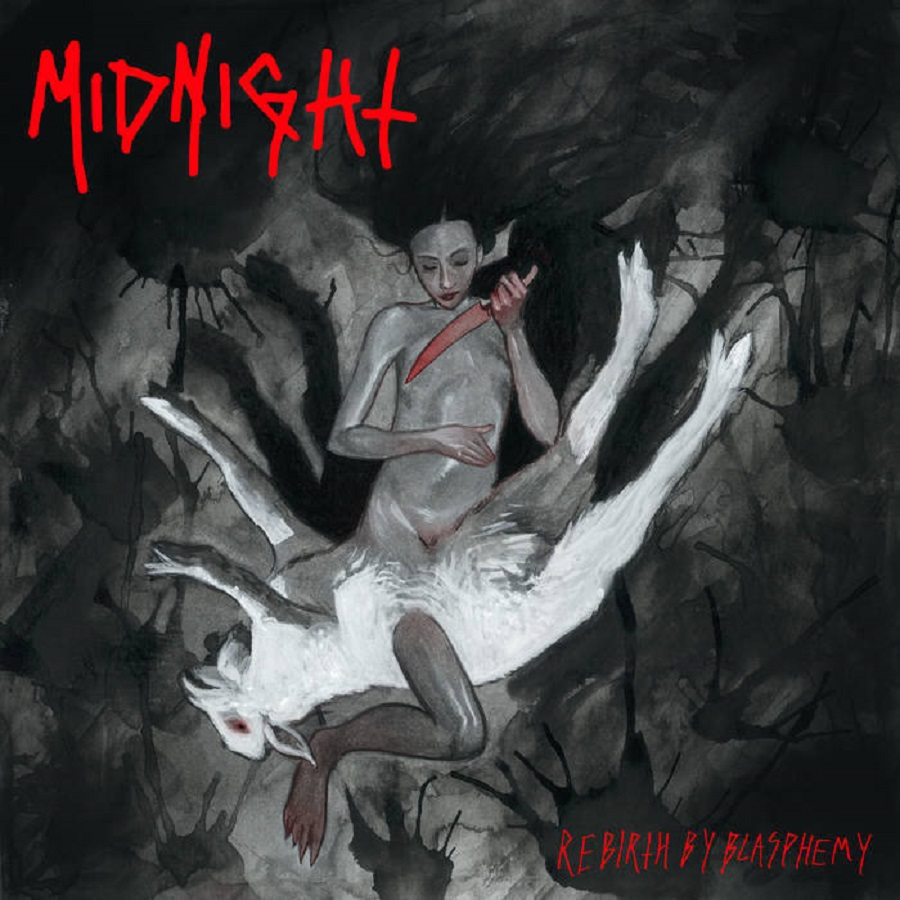 So there it is! We hope you enjoyed our collective view, and soon many of us will put up our own personal lists so stay tuned and thanks for checking this out!