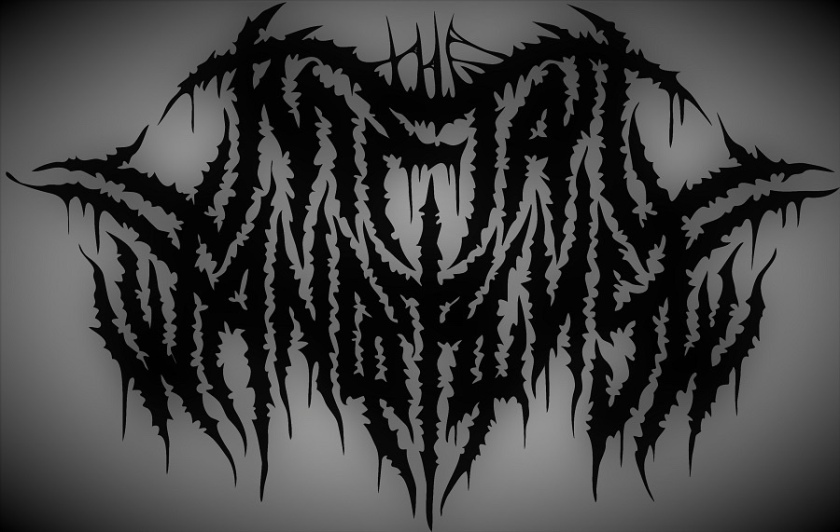 Only one month to go in the utter shit-show of a year that has been 2020. But despite the massive proliferation of everyday excrement the one reliable thing in our lives has been metal. Tippety-top shelf fucking Metal. November was no different on both counts and here are the tracks to which the staff at The Metal Wanderlust kept coming back. Without further ado here are some tasty tunes for you to explore…

“Oros Kau is a new-this-year one man eponymous project from Belgium. This split with the reliably excellent Precaria is his second release overall and the second of 2020. The chaos is magnetic. This is the track that is my favorite from the split today, but the entire thing is fantastic, and my favorite changes based on my mood. “Exorcisme Du Feu” is fiery destruction and infinite birth wrapped in to one, with a magnificent tension between the two that is utterly engaging.”

“I can’t get enough of these Milwaukee legends’ latest album “Suffer For Nothing.” “The Face I Hate” is a superb example of their patented brand of raging Death Metal!”

“An absolutely incredible Thrash Metal tour de force. This song combines everything that is great about the genre and spits it in your face for eight minutes. I guess I just called it a Thrash Metal facial which may actually be the most accurate and appropriate thing I have written all year.”

“You know how I often say the ‘Huff just do what they fucking damn well feel like? “Causes” starts off as a bit of a slow paced affair, only because they want to fuck with you. All moody and shit, making you feel rather comfortable in your head space, until they drop the mask and get all Punk Thrash in your face. Vocalist Travis Mckenzie is the real deal, and I hear they have to lock him up every night in case he runs down the street in his underpants with a dead cat hanging out of his mouth. Serious. Demented is an understatement, and as for the rest of the band, these marvellous gents could play anything from Iron Maiden, Priest, and the Sex Pistols through to the type of Death Metal that would make you shit your pants if they so chose to. What they DO do (doodoo haha) is mix up everything in the right fucking way and make it all sound as sick as fuck!

System of a Down – “Genocidal Humanoidz.”

“In what is probably my favorite track from “The Negationist,” “Golden Cage,” there is a reverb-drenched single note guitar riff that calls to mind the masters of surf guitar as well as the Dead Kennedys before shifting into a thrashy riff. For the solo section, we are treated to dive bomb guitars followed by a brief but brilliant bass solo where the rest of the band drops out. The song closes with backwards guitar that feels like waves pulling you down. With this one track, Æolian have shifted the possibilities of Melodeath into new realms and made it their own.”

“If you thought Thrash Metal was dead in 2020, then you need to practice your Toxic Waltz!”

“This ten-minute masterpiece of song craft knocked me right the fuck off my chair the first time I listened. It’s got layers in its layers… and each of them kicks a different sort of ass. The song is quiet when it needs to be, heavy when there is no other choice, and passion oozes gloriously throughout the veins of the entire song. A brilliant piece of work.”

Autumn’s Dawn is a depressive, Post Black Metal project from Australia. “Dying Ember” is a melancholic feeling release guaranteed to hit you in the feels and aurally assault you both at the same time! A must for Woods of Desolation and Alcest fans.”

“Troy Sanders channels Lemmy in this rollicking road song that is a real stand out stylistically on “Reluctant Hero.” In the words of Greg Puciato, all four of these guys love to tour and we here at The Metal Wanderlust can’t wait to see that happen.”

Finally, the Spotify playlist for those who consume in that space…

So there you go! See you all again next month hey! Surely you must have found at least something great in amongst that lot, and as always, thanks for reading!