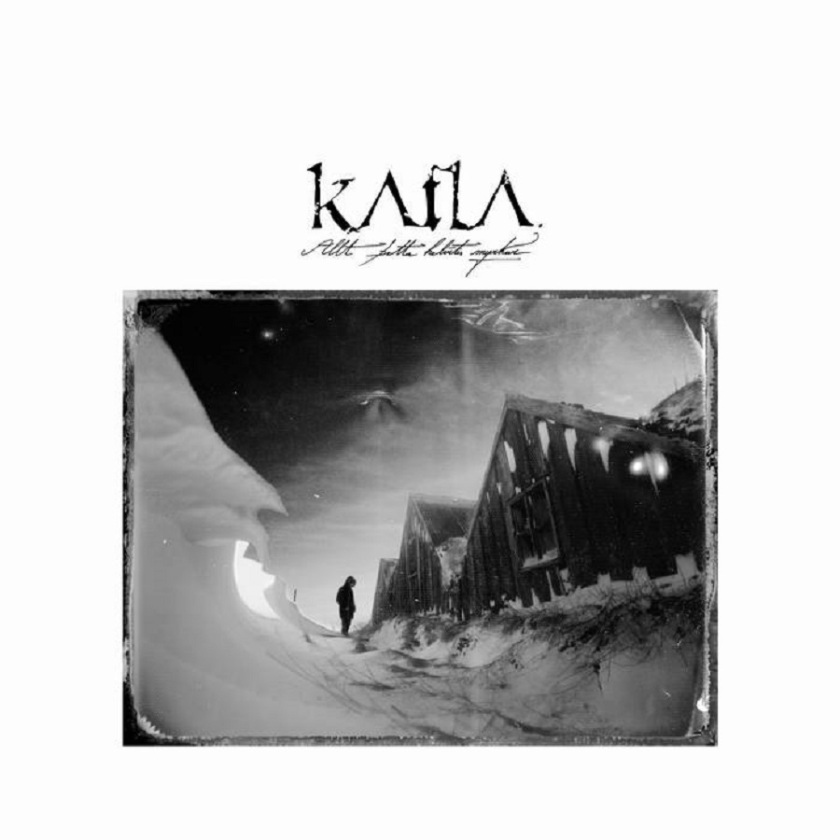 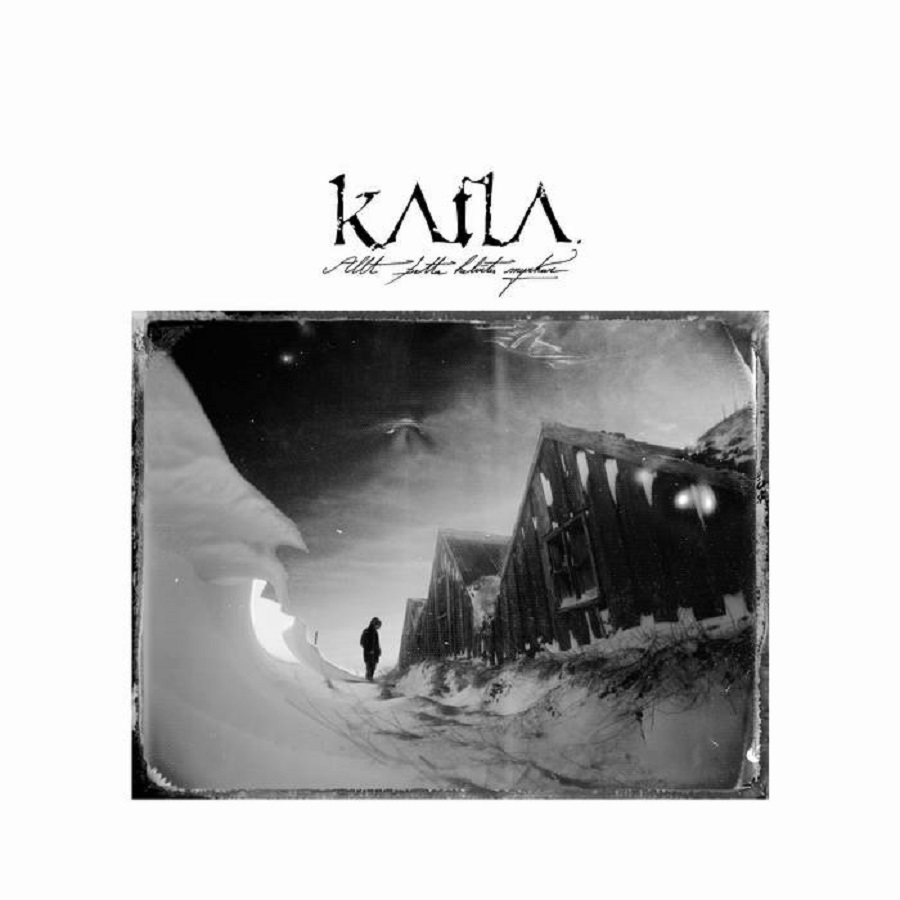 Katla are an Icelandic band consisting of drummer Guðmundur Óli Pálmason and singer/instrumentalist Einar Thorberg Guðmundsson. When I was asked to review their recent album “Allt þetta Helvítis Myrkur,” I was beyond excited. I never say no to listening to some new Doom Metal, but there was something else that excited me about taking this assignment: the name of the band sounded familiar, although I was positive that I haven’t listened to them before. This lead me to look their title up. ‘Katla’ is, in fact, the name of a large volcano in southern Iceland. This excited me even more. A Doom Metal band named after an active volcano? If i didn’t get impressed by the band I was convinced that I would be listening to something interesting at the very least. And in all honesty, “Allt þetta Helvítis Myrkur” has to be one of the best Doom Metal albums I’ve heard this year.

As soon as this album started it seemed as though I was whisked away to a different place and time. A somewhat mystical melancholic place. A place filled with powerful emotions. Then came those vocals. Good lord The hauntingly beautiful vocals of Einar Thorberg Guðmundsson absolutely blew me away. They sound sorrowful at some points, they sound filled with anger at others, giving off an ethereal feel that immediately drew me in. It’s as though they were vocals made of pure emotion. Cool and melancholy at some points yet fiery and filled with fury at others. The sound fits very nicely with the band’s volcanic name. Hell it took me a few minutes to even realize that this man wasn’t even singing in English. That’s how much I was entranced by those vocals.

Aside from the vocals, I was very impressed with the guitar in this album, most particularly with the solo on the track “Villulós.” I must also mention that the percussion is absolutely gorgeous throughout the album. Held back when needed but thumping on like the sound of thundering war drums when the need arose. All of this mixed with the background instrumentals make the entire album sound like it could be the soundtrack to some epic fantasy movie.

The only thing I could possibly think of that would turn our readers off of this album is the fact that the lyrics are sung in Icelandic. I personally find the Icelandic language one of the most beautiful languages in the world and I’m confident that I’m not alone in that opinion, however, I have to acknowledge that some people do not listen to music sung in a different language to their native one. That being said, I think this album is perfect.