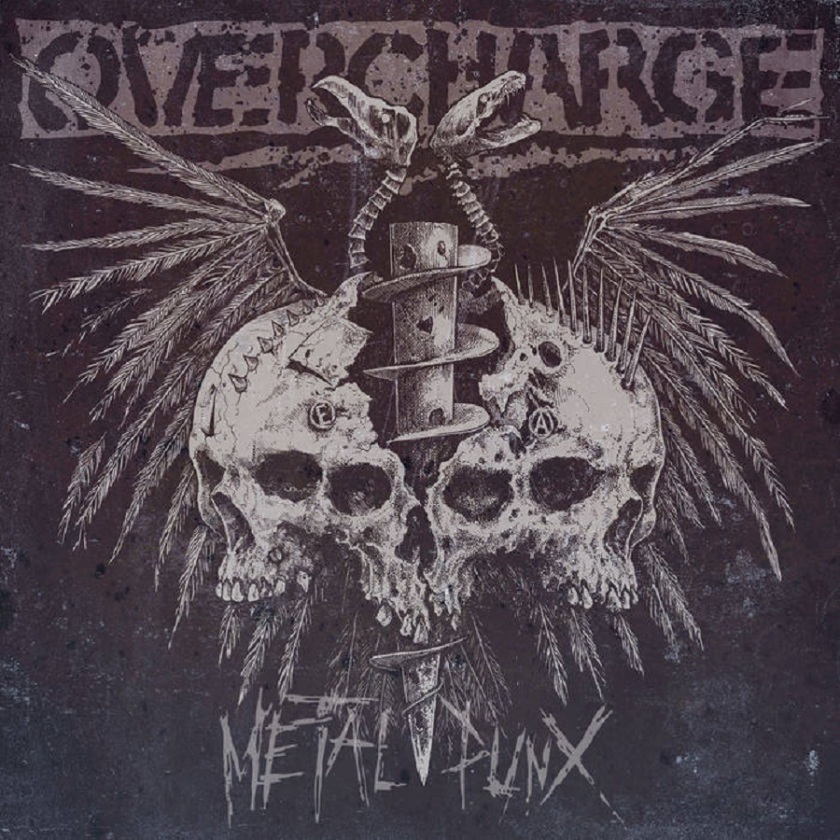 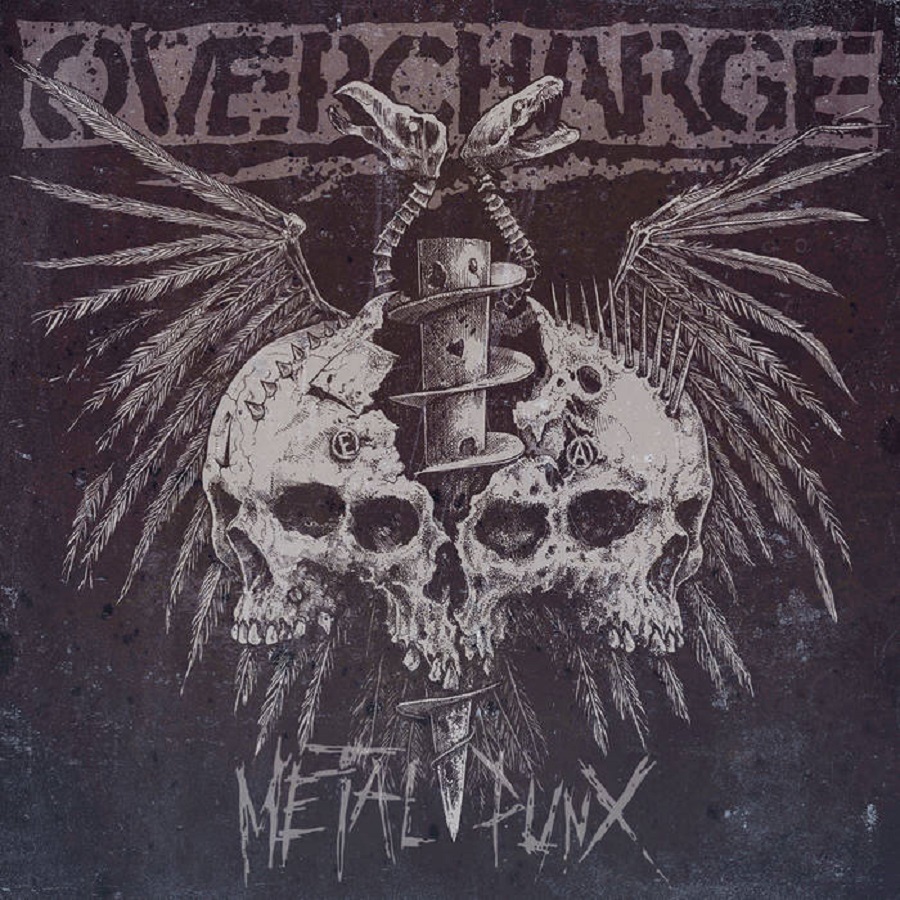 ​Italian Speed Metal/Punk trio Overcharge are back with their third full length, “Metal Punx,” a beer fuelled meld of high velocity ferociousness, their only intention, to deliver fast and loud Rock’n’Roll music, which they most certainly achieve. it’s a blend of an energetic mix of Speed Metal and Punk that is exhilarating to listen to, sound wise there’s definitely a very strong Motorhead influence with maybe a touch of D.R.I.

You couldn’t get a more apt description than “Metal Punx” for both the album and band sound, a decidedly “it does what it says on the tin” description. Thirteen tracks in total, spanning fifty minutes and you can only hope your listening stamina matches their delivery stamina, because this album, with its driving D-beat will have you leaping around and bouncing off the four walls with excitement.

From the opening track “Backfire” where the frantic pace is set, all the way through to the original final track “The Hammelock,” in between it’s utterly unrelenting and at this point you had better have some energy left because on top of the nine original tracks from the previously released version back in March, this time around the special edition of “Metal Punx” includes five bonus tracks, the demo versions of “Bury The Damned” and “Electric Reaper” which both have that raw unpolished DIY quality to the sound, plus the live versions of “Don’t Waste a Breath/Only in Dreams” and “Wasteland Rust” which inject a further triple dose of energy into an album that is already busting at the seams .

As far as favourite tracks are concerned with “Metal Punx” it’s difficult to pinpoint, if you like one you’ll like them all, the whole album just drives on unrelentingly, all with a burst of lead work, predominantly in the second half to elevate the whole thing up briefly to a frenzied pitch. If I had to pick I’d probably go for “Ravenous.” It has a slightly slower pace with a touch of a groove which sits so well next to the raw rasping vocal delivery and the second half lead work burst is also delivered with groove and “Lords Of Hysteria” which has an engaging added groove and chug to its construct and lead work that veers almost off kilter as it builds.

“Metal Punx” was recorded by Matteo Tabacco at Raptor Studio (Slander, Destrage) mixed and mastered by Eleven Mastering and the artwork by Devil’s Reject Art, this special edition is out on November 10 on Planet K Records as a limited pressing CD  + digital album and will be of great interest to fans of Motörhead, Disfear, Toxic Holocaust, Exploited and Discharge.