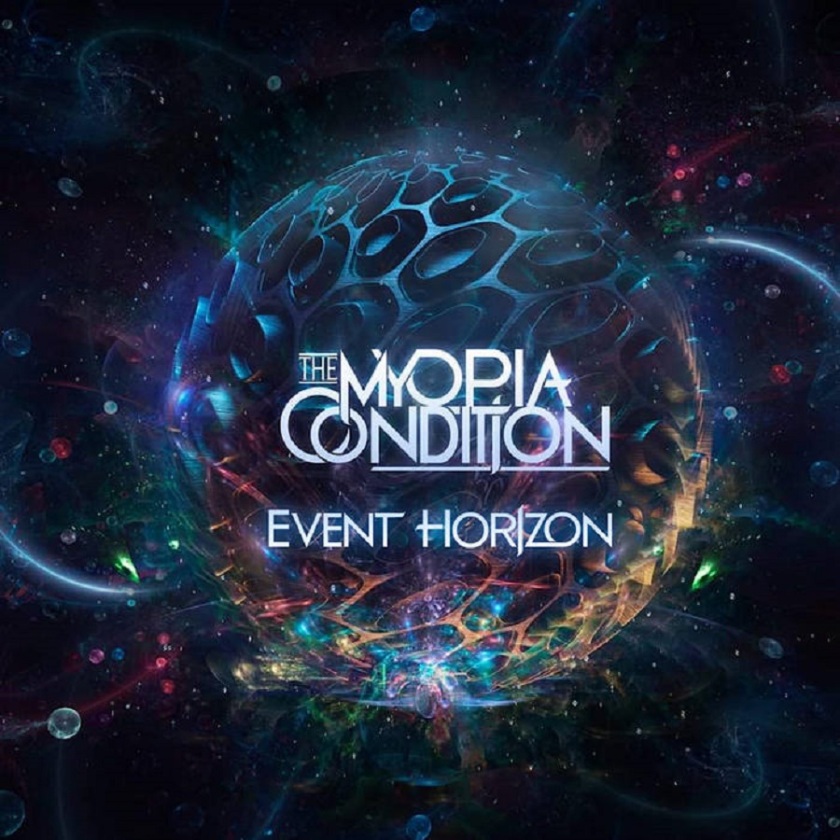 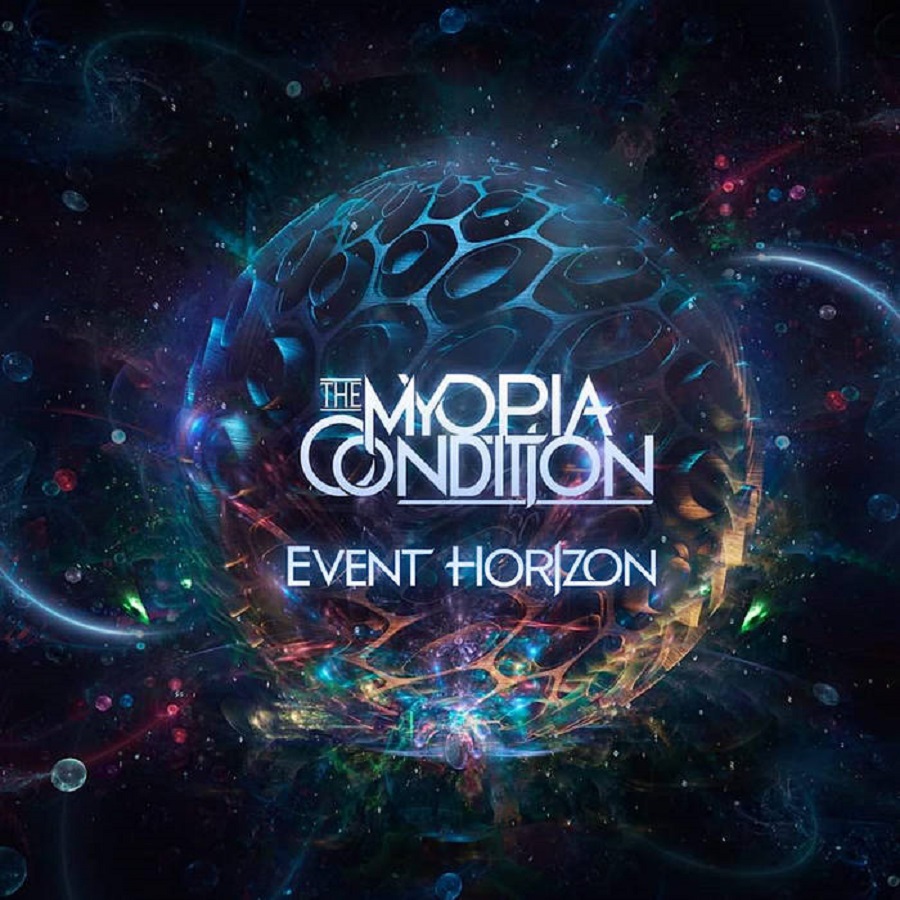 “Through a will to create pure rhythmic brilliant chaos, came a manifestation of power and heaviness” ……..The melding of melding of minds and ideas between guitarist Josh Gould and drummer Greg Glenn, toying with ideas that had been in Josh’s head for a while, as is often the way these things work …….and so The Myopia Condition was created…. The rest, as they say, is history….

Fast forward to now and the Canadian Djent-Core quintet The Myopia Condition are poised to release their debut self-released album “Event Horizon.”

“Event Horizon” is not a long album, just twenty-eight minutes consisting of eight tracks and an intro, but it’s what The Myopia Condition manage to squeeze into this time frame that really matters. It’s an intense and well filled album that demonstrates a lot of seriously good musicianship. An engaging meld of crushing rhythmic grooves, devastating breakdowns and face searing growls all delivered as very ambitiously constructed tracks that ooze technical excellence and brutality in a very engaging manner that results in an all-out assault on the senses.

From the title intro “Event Horizon”, a haunting orchestrated piece which sets the scene for the first track proper “Separation From Classification” with its dark build which quickly flips around into a repeat groove and devastating vocal delivery, a track filled with both groove and punch and even when it drops away to a second half interlude of relaxed but complex lead and drum work you can’t help but feel the latent power brooding beneath, bursting forth once more to the close.

The whole album is as well varied as it is brutal, next track “Brainwashed” has a militaristic precision to it with vocals shouts breaking through the devastation of technical riffs and growls.

A devastating wall off riffing heralds “AfterLife” along with sinister and off kilter elements to keep this organized chaos fascinating, and “Walk Me Home” has the most fantastic convoluted and discordant bouncy groove.

Something which amused me regarding the title for “Song 9000”, it actually was just the writing name of the track but apparently vocalist Josiah just took too long figuring out a name for it so the rest of the band decided “Let’s just keep the name Song 9000”. It made me wonder if it is also a Dragonball Z reference to Nappa’s query about Goku’s power level, where Vegeta yells: “It’s over nine thousand!” regardless whether it is or not, it’s definitely a devastatingly powerful track and appeals to my inner nerd/child.

The mix of bouncy groove and chug continues with “Empty Room”, a song enhanced with elements of technical excellence and a catchy singalong element announcing how he, she, we and everyone will die! Brutal!

“Rotting Soul” has a sinister tinge alongside it’s unstoppable drive and groove with soaring bursts of technical riffing and final track “Fighting Fables” drives home with dogged determination, brutal to the core with an added layer of higher cleans which add an extra dimension to the sound, bringing a haunting element towards the close and complementing the technical leadwork perfectly.

And should be of interest to fans of bands like; Oh Sleeper, Death, Gojira, Beyond Creation and As I Lay Dying, it’s a groove rich, face ripper of an album!