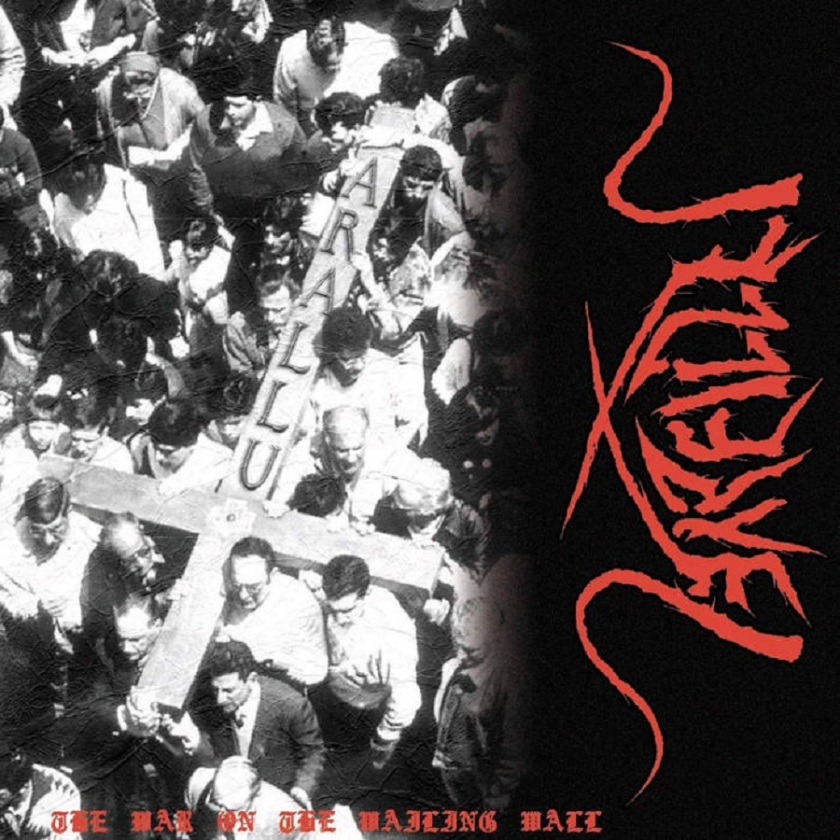 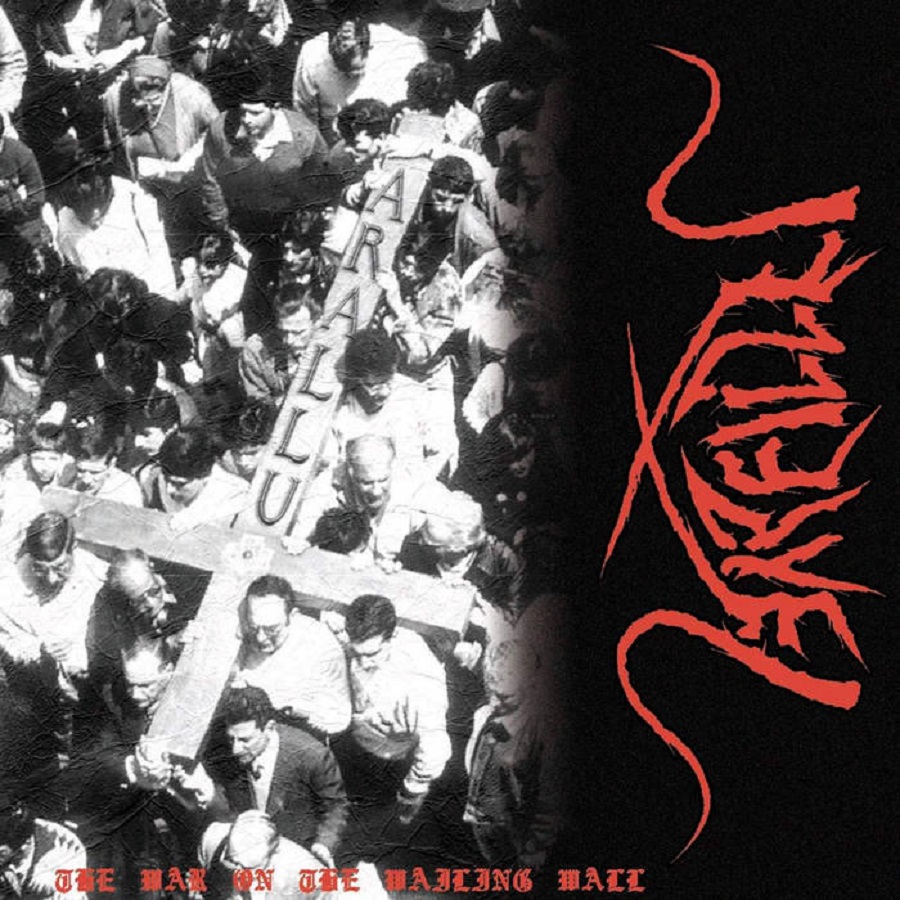 Back in 1999 a Middle Eastern Black Metal band who, back then, were only a duo, by the name of Arallu, named after the strongest demon in Mesopotamian folklore who was said to live inside the wailing wall, released their aptly titled debut studio album “The War on the Wailing Wall,” an album which would draw attention to and help to put Israeli Extreme Metal on the map. Because of its popularity it has had several re-releases but to celebrate its twentieth anniversary it has been re-mastered and re-released once more.

In comparison to the albums that have followed “The War on the Wailing Wall” is much rawer and less complex than the six successors, however it is an album that stands the test of time even if they did, for this album, use drum programming, which I’ll say here and now, sounds considerably better and more imaginatively programmed than many other bands I’ve heard using a programme rather than a real drummer and as I previously mentioned, the band were only a duo, consisting of Butchered and Avi Caspi as opposed to the current five piece line-up complete with a real drummer, but it is still an iconic release and also makes a pretty decent listen.

Lyrically the inspiration comes from the culture of ancient Mesopotamia whilst making modern day comparisons to the current conflict of the area, not in a political manner but on the basis of the idea that that the ground of Mesopotamia is soaked with blood from ancient times and is cursed by ancient demons and therefore this affects the modern world.

“The War on the Wailing Wall” is an eleven track forty-one-minute aural assault that, for the greater part is an unrelenting and intense brutal drive of an album, it takes no prisoners. I do like the vocals a great deal, they are both well varied and well delivered, ranging from a vitriolic growl, an equally vitriolic rasp and at times a demonic scream and laugh that is very reminiscent of King Diamond.

Whilst overall it’s very listenable, several tracks stood out as being more attention grabbing so I’ll look at those a little more closely; “Morbid Shadow,” which although an intense driving track to open has added interest by the addition of chanting vocals and the dark downturn the track takes midway adds a very sinister edge.

Onto “Warriors of Hell.” I loved the sonic opener and here the punchy rhythms have a bit of a groove and whilst it is still also predominantly a full throttle track the demonic vocals add an extra texture as does the Eastern groove and downturn towards the close. “Mesopotamian Genie” also has that convoluted quality and Eastern groove to the blackened riffing gathering in intensity towards the close.

Probably my favourite track of the album is “Satanic Birth in Jerusalem.” I love the mid-tempo sinister riffing which builds in waves with vitriolic rasping vocals and after a slick about turn  direction switch elevates to full tilt pace but keeps the convoluted quality to the rhythm, for me it’s this tempo variance and the slower more sinister pace that makes it such a powerful track, less is definitely more here and for a similar reason I also liked “My Hell” for its variance and switching between mid-tempo chug and a full tilt onslaught.

“The War on the Wailing Wall” was mastered by Patrick. W Engel and is available this time on 180 G Flame coloured vinyl, in a 350gsm cover with Black and White flood print inside, via Essential Purification Records.