I think it’s safe to say that there are not many “Tech” bands that appeal to quite everyone. However when one does it’s usually a band of legendary status like our subjects today in, Defeated Sanity! That’s right, four years after the release of the magnum opus that was, “Disposal of the Dead/Dharmata” we get a new full length by the German Death Metal Maniacs themselves.

No point in spoiling it all for you so here’s a few random picks. A slow build with the drums start the album opener, “Phytodigestion“, yes,  that’s right a slow moment of the record. That’s the only one as the vocals start to fade in with the guitar and bass creating the Tech Death atmosphere that we have been waiting for, for about four years now. And damn when it hits it just feels so good! It’s probably the least “Tech” song on the record mostly giving us disgusting chugs throughout leaving your brain in an endless spiral of despair. I did say least Tech but I didn’t mean there wasn’t any at all. 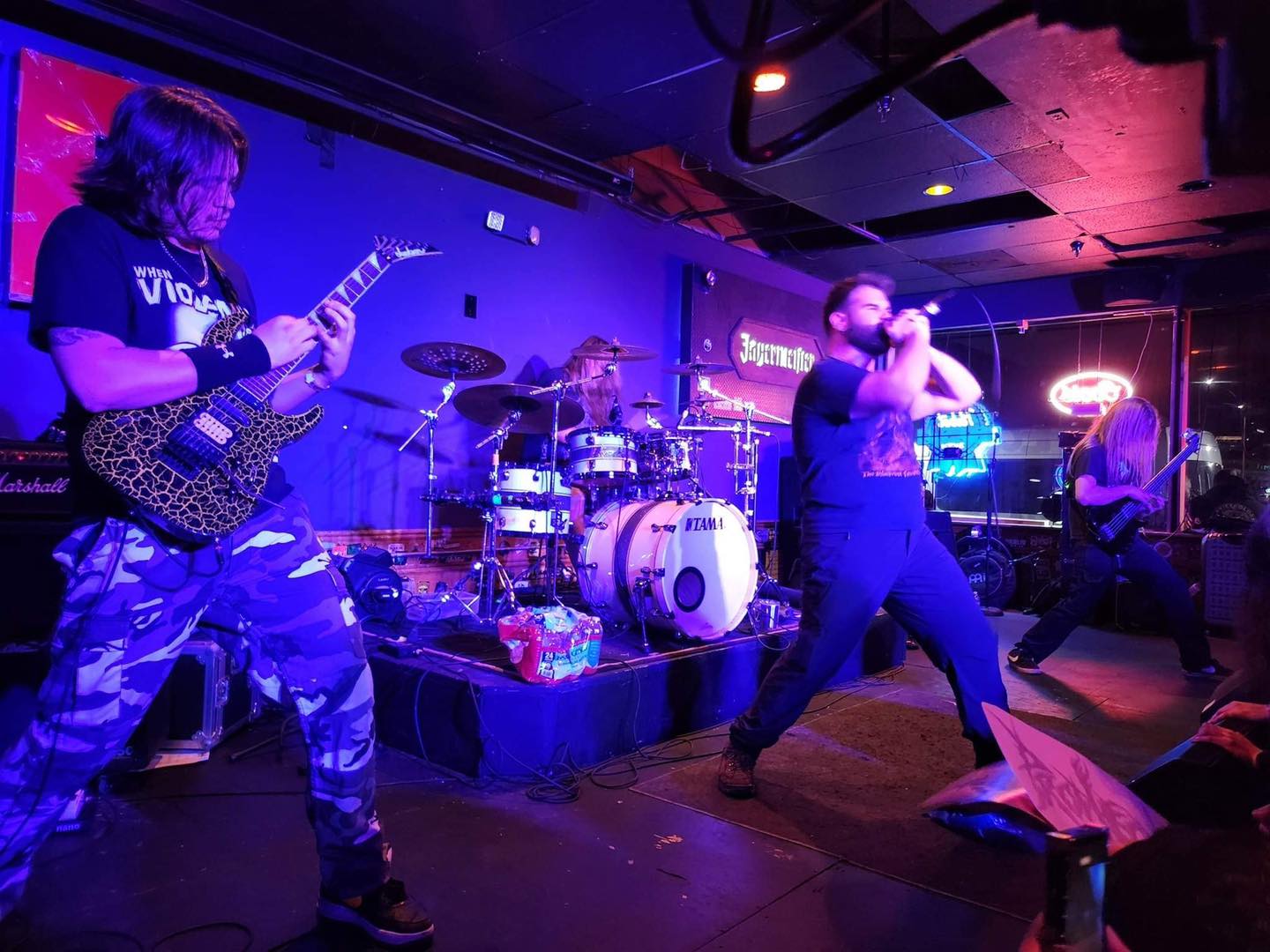 “Conceived Through Savagery” contains a plethora of the madness blending some of the more progressive elements if you want to call it that but I think the band has always carried that with them in some way shape or form. The bass is as loud and sweeping as the guitars as demonstrated perfectly on “Propelled into Sacrilege”, which hits you harder than any other song on the record with the bass being just demolished in between the guitar parts and I honestly wonder how Jacob Schmidt has not been crowned the next Alex Webster (Cannibal Corpse). I usually go on and on with guitar work but I think it’s safe to say that Mr. Schmidt stole the show on this record. I always came back to listen to the bass because it just blew me away. Another gem from the legends that are Defeated Sanity!