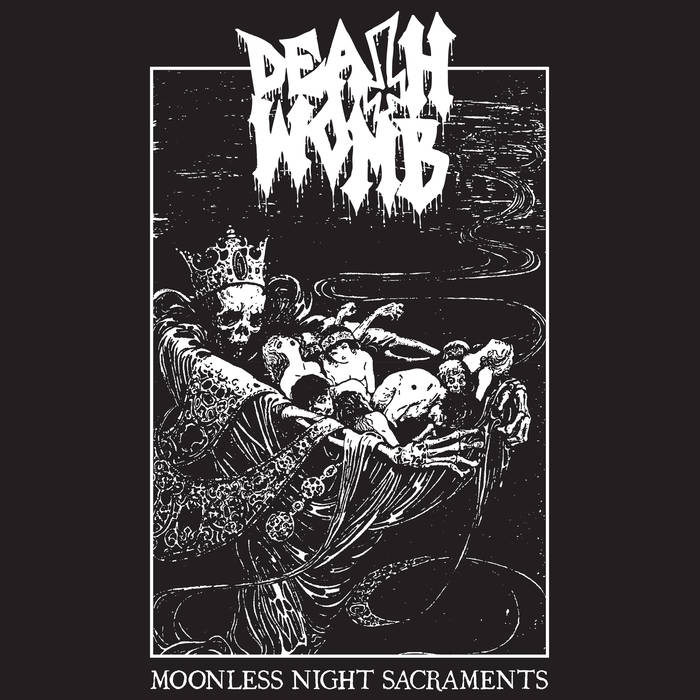 You’re a fairly unobservant person, admit it. You were unaware, as any normal person would be, of what the night held in store for you. Those heavy sounds emanating from the rugged hills caught you off guard, but they made you dangerously curious. To an unwary passerby, it would have just been the wind rushing itself through the open spaces between the jagged rocks, but you could tell it was something a bit different. There was depth behind what you heard. A call. So you followed what you heard, and deep into the hills you went. Underneath the pale moon, the ground trembled and you lost your footing. The furious whistling winds showed you no mercy and gave you a rough shove into a rocky crevice hidden within the landscape.

Tumbling down into the slick cavern, your weakened body quickly found solid ground. Lying there on the cold surface, you forced your eyes wide open. Before you a massive chamber stretched, candlelit and echoing with the sounds of your descent. At the front of this rounded room a colossal skeletal king sat stagnant upon a towering throne. In his lap, his folded arms draped in ragged cloths and aging jewels. Gasping at the monstrosity before you, you clawed at the ground as you struggled to scoot your frightened body as far away from the beast as you could possibly go. But there is nowhere to hide in the lair of the King. Your panicked breaths and choking sobs travel throughout the room and before you know it the King’s lifeless remains snap back into existence and a bony finger is pointed right at you. You fool! You should have stayed at home, but you are in too deep now. Underground is where you are, and underground is where you will stay until time collapses in on itself.

From the rocky Spanish isles comes Deathwomb, a Black Metal trio with a sound as monumental and menacing as a formidable undead king. Deathwomb have recently released their first full-length album on Iron Bonehead Productions. “Moonless Night Sacraments” is ten tracks of remorseless fury. Like most things found on Iron Bonehead’s discography, Deathwomb is uncompromisingly heavy. With vocals like a creeping prickle of discomfort upon your spine and darkly heavy instrumentals that pummel into your mind, a minacious sound hastily unfolds before you.

This band grips you by your forearm and pulls you into their domain. Howling winds curl around the wails of unseen startled souls, and thundering drums lead you deep into the first track titled “Tablets of Fire”. From then on there is no return. The incessant beating, the wailing guitars, and the heavy prowling bassline rumble everything in existence on “Eternal Oaths of Chaos”, and a muffled organ synth makes for an unnerving intro to “The Primordial One”. If your skull is the bony mortar, Deathwomb is the pestle grinding deeper and deeper, unforgivably gnashing their sinister sounds into your head.

A reminder that some of the best music remains underground. But remember, once you venture below, you’ll never find your way back out (and that’s a good thing).

Join the undead below!