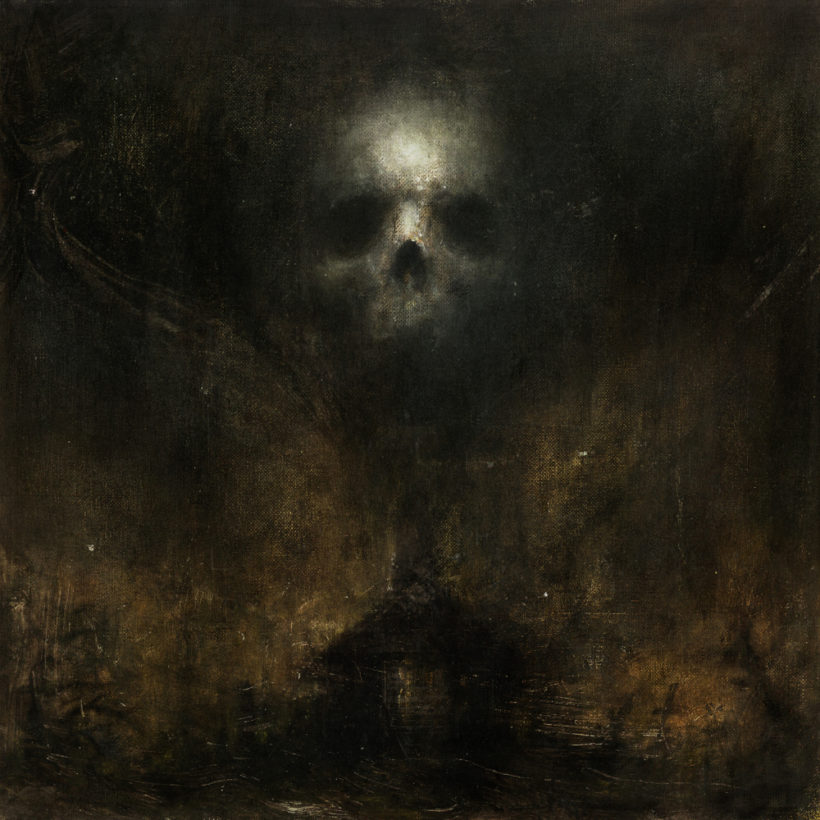 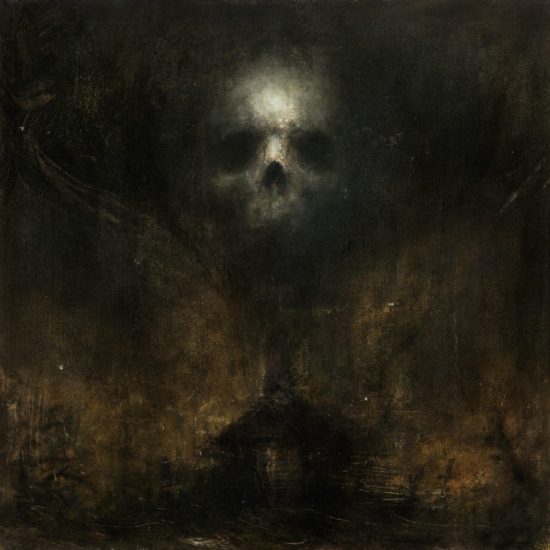 Aoratos is the new project from Kyle Spanswick, otherwise known as Naas Alcameth, the mastermind behind Nightbringer, Excommunion, and my personal favorite Akhlys. Gods Without Name is the debut of his newest project, and it doesn’t disappoint with its dark, medieval brand of relentless black metal.

Simultaneously cold and full, the mix of this album is balanced, with grinding and reverb soaked guitars, subtle synth ambiance, and vocals that are both ritualistic and desperate in their nuances. This album brings it, with some of the fastest blasts of recent memory as well as interesting changes in tone and short moments of synth loops and grim atmosphere.

All of the guitar performances are near flawless, and the drummer seems to have endless stamina. The speed of the fast parts never falters, and the consistency furthers the aura of the record. Blasting through these songs with relatively short track times, the listener experiences moment after moment of intensity.

Some of the best moments on the album are when the songs transition. Although sometimes they’re sudden, the transitions from riff to riff, part to part, and song to song are always creative and interesting. From the absence of sudden pause followed by a tempo change after a single beat to effective builds, the almost 45 minute record never has a dull moment.

Although the music is generally similar to Akhlys, there are some notable differences. The style of vocals is a bit more upfront at times, with voices that recall some of Altar of Plagues’ early work. There are also less ambient interludes. Instead the atmosphere is found in the tone of the guitars and the song writing. If you like Akhlys but wanted even more searing tremolo, this record is for you. This isn’t to say that there aren’t moments between songs that could find themselves on a dark ambient album, it’s just that they are much shorter than some of the interludes and full drone pieces that Akhlys has released.

Yet the mythos is still prevalent, perhaps even more so than Akhlys releases. Aoratos means invisible in Greek, and it is reflected in the music. The lyrical and thematic content seems to create its own myths. As the title suggests, the Gods conjured by Aoratos are nameless, more like ghosts than protectors.

It seems that it is a strategic move that the crashing loop in the track “Prayer of Abjection” make up the longest atmospheric part on the album. Just as the record needed a change of pace, the interlude calms the listener with its deep bass drum hits and synthesizers. Perfectly leading into the penultimate song “Dread Spirit of the Place,” the dynamics create a slower build with subdued guitar notes and menacing vocals that culminates in the album’s epic climax and cyclical resolution that sounds like the embers of the burning guitar tones over the last forty minutes. As it settles to its end, there are voices that seemed to hypnotize the listen to restart the album.

Not only does Gods without Name satisfy the black metal lovers need for blasts, tremolo, and atmosphere, it tells a story. The track list is thoughtfully organized, with moments that surprise the listener and give us just what we want. It is a near-perfect album of contemporary black metal that I’m hard-pressed to find something wrong with.