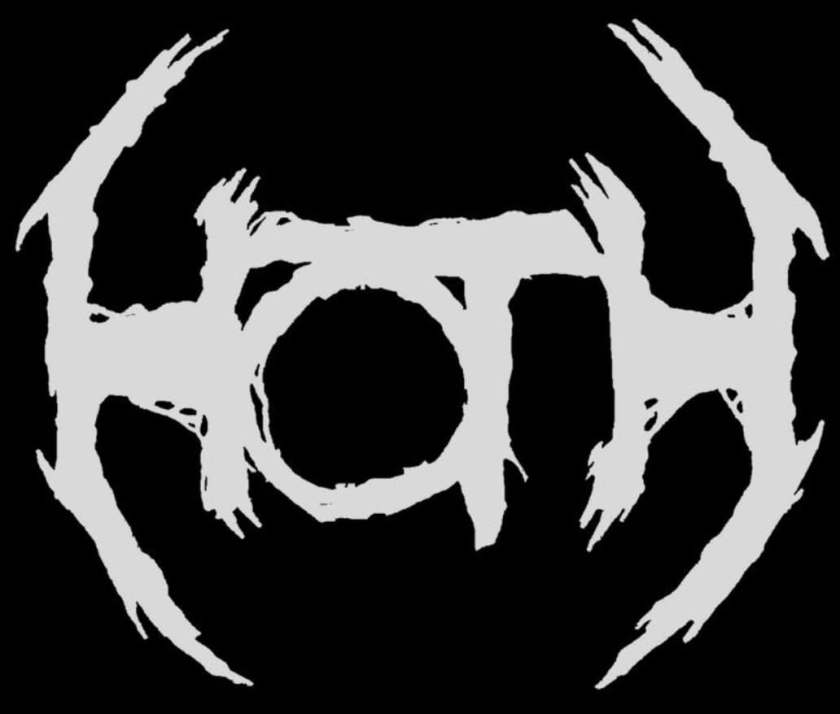 How did you guys form Hoth?

Hoth was formed in the winter of 2011. On a particularly grim day we learned that we had a mutual interest in Star Wars, craft beer and starting a metal band. Hoth was a planet of eternal winter, snow, and ice, so it was a perfect name for a metal band. We quickly worked through the foundation of Infinite Darkness and recorded it together throughout the following year. We were fairly satisfied with ending the Star Wars theme there, and pushed forward ever since.

What bands did you grow up listening to? Are there any bands you are particularly fond of now and you would consider influential?

We both grew up listening to a lot of traditional heavy metal, melodic death metal and black metal. I (David) branched off into liking more death metal, some tech-death and progressive metal, while Eric is a more into black metal, some of the more lofi stuff, folky-black metal and even some dungeon synth. I would say bands that we’re both fond of that influence our sound are Windir, Mare Cognitum, Drudkh, Thulcandra, and some Opeth.

I’ve seen Hoth as described as Melodic Black Metal and Melodic Death Metal. Would you agree with that assessment?

I think we would both agree that we’re melodic black metal.

How have the lyrical themes changed from the first album Infinite Darkness?

They’ve kind of been all over the place, honestly! Infinite Darkness was a tongue-in-cheek album about the brutal creatures and beasts of the SW universe. Oathbreaker was a concept album that tells the age-old (and non-specific) story of the hero’s tragedy of being corrupted by evil despite good intentions. Astral Necromancy is a collection of songs (or rituals) about the most horrifying thing we could imagine – space necromancy.

I really like the new album Astral Necromancy. Do you guys have a different focus or mindset going into the latest release?

We took a long while and reviewed our previous work and looked for areas that we could improve. We sought to improve in as many ways as possible on the new album while staying on the same track that Hoth has been on. We purchased new instruments, software and learned new mixing and recording techniques. Our biggest goal was to create memorable melodies, and songs that could be played a lot and not wear out the listener. We want each album to stand alone independently but also improve over previous ones in terms of sound, depth and quality.

As residents of Seattle, I’m curious if you were ever fans of any of the bands that came out of the Grunge Movement, such as Alice in Chains and Soundgarden?

I (David) had a brief interest in Nirvana around middle school, but the rest of them never did it for me. Not that they weren’t great. they just weren’t my thing. Eric and I have always been purely metal heads. 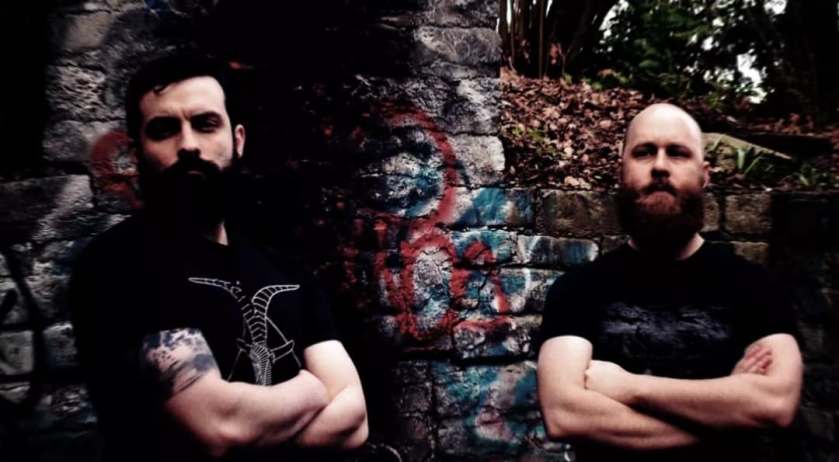 I know you guys don’t do any live shows, but would you ever be interested in doing that in the future if time allowed?

Absolutely. While we would never rule it out, it probably isn’t going to happen. We would want to put on the best show possible for our fans and not cut any corners. We have extremely high standards so this would involve hiring session musicians, acquiring a lot more gear, a rigorous practice schedule, as well as having talented light and sound crew. Right now we focus our efforts on creating great albums in the studio because we can completely control the sound. There would be nothing worse than making a mediocre Hoth live performance! At the same time, we also both work full time and have families, as well as some other music projects (some of which do perform locally in Seattle).

Can you talk about the artwork on Oathbreaker and Astral Necromancy?

The artwork was created by a talented local artist named Dusty Peterson. We love working with Dusty because we let him have complete creative control and he always delivers. When we’re starting a new album, we usually just prompt him with the title of the album and several demo tracks and he creates the artwork from there. He usually starts paintings in watercolor and completes them digitally. Dusty is definitely considered one of the arms of the Hoth beast and he brings visual life to our aural creations.

Do you have a favorite Star Wars movie besides the original (Episode IV)? Any favorite characters in the movie series?

The Empire Strikes Back. It takes place in part on the planet Hoth. It also has the best story. I wouldn’t say we have any favorite characters. I mean it’s a space-spaghetti western so all of the characters are cheesy.

I saw that you guys liked video games. Do you have any favorites?

I (David) am playing through Zelda Breath of the Wild right now and it’s fantastic. I know I’m about a year late, but I’m a busy guy. I would say some of our mutual favorites are the Mass Effect Series, the Witcher 3 and anything with Samus Aran in it.

What does the future hold for Hoth?

More music. We’re already thinking about concepts and making demos. There will be more Hoth to come, so stay tuned.

Thanks for your time David, we appreciate it a lot, and can’t wait for more Hoth related goodness!

Thanks for asking us about our art! Hails!

You can find all things Hoth related right Here