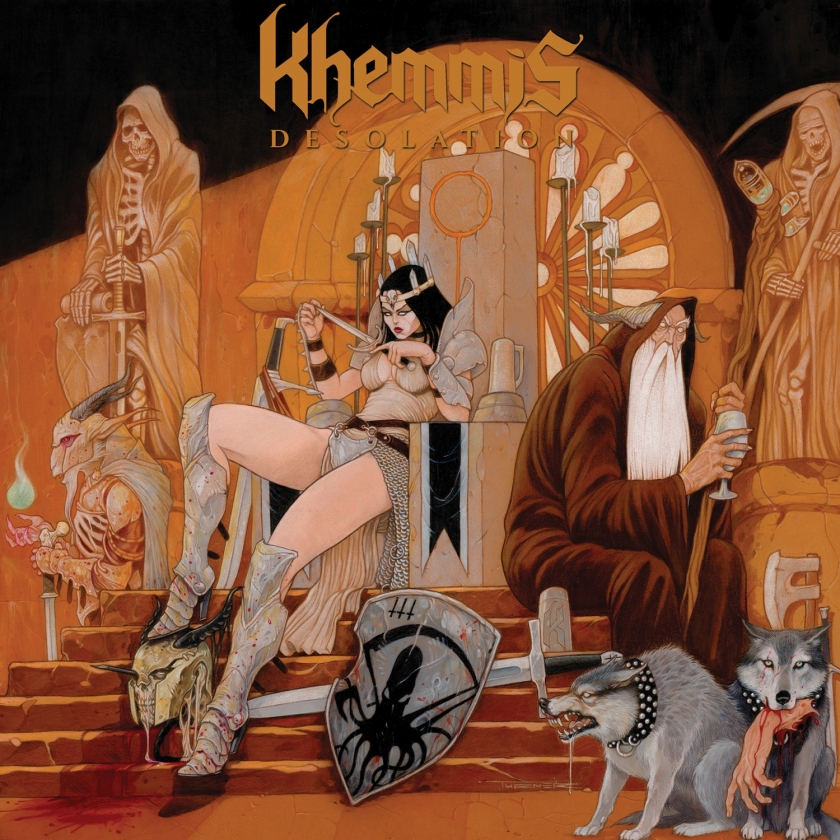 In the vast selection that we have in today’s metal scene there are some bands that set themselves aside from the rest proving that there is a lot of talent and drive to go around.

Speaking of which Khemmis have returned with their third full length album entitled Desolation. After such high success and praise for their prior albums Absolution and Hunted these Denver gents are back and this new gem has already been on repeat for days.

One thing about Khemmis if you are not familiar is their ability to capture the essence of metal in its truest form. Combining elements of Doom and Traditional Heavy metal there is no shortage of those moments of tingly satisfaction in realizing you are listening to something special. Desolation sees the band harnessing their talents and delivering them even further.

Blending all of these aspects together keeps things in motion, from the crestfallen melodies, soaring vocal harmonies, to the death riddled roars it’s a Metal fan’s best friend. And this is just it, the band have mastered the art of taking these influences and molding them together in flawless form.

Desolation is a powerhouse of an album and without a doubt the band is stronger than ever. The Heavy Metal sections are more melodic, infectious, and drawn out while the Doom elements are if a little less still just as bereft. Doomy growls have transitioned to Blackened roars and sitting side by side with amazing clean vocals one can harness the feelings of remorse emenating in true clarity. 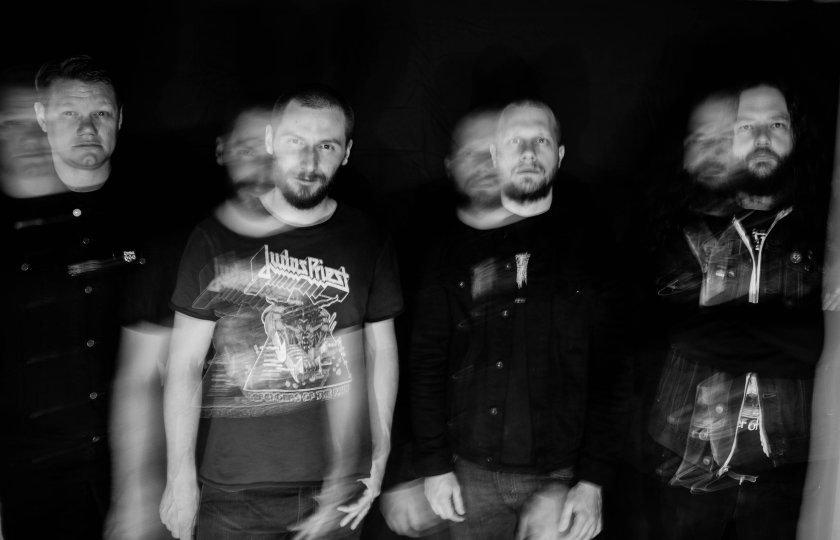 Khemmis are on a roll and with a stellar discography under their belts Desolation is sure to make it’s way once again to the top of year end lists and proves that they are one of the most driven and influential bands to see light in the past decade.