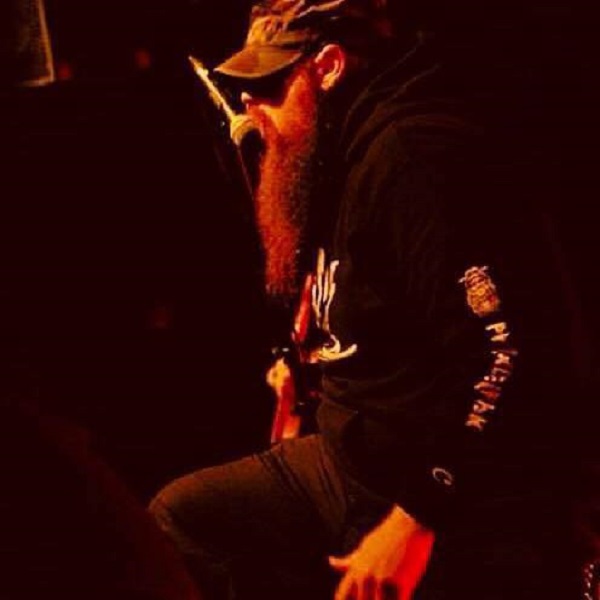 Robert Darling aka Meddlefan took some time out recently to have a short chat with none other than Mikael Parks of Deathcrown fame. It should also be noted that Mikael has recently begun his own venture in the form of WorldForge Booking and Touring, designed purely for booking DIY tours for underground death, thrash and black Metal bands, and everything in between. Have a read and not only check out Deathcrown, but also check out WorldForge, after all, supporting the underground is what it’s all about!

What other bands/projects have you been involved in?

I’ve been in numerous bands over the years. My first band was in the early 90s called Necrocide. It was an amusing attempt at death metal haha. Then I was in Godcum for a short period of time. It was like a grind/death sort of band. Then I moved on to Renazcore. They were already established locally. This band was interesting. I would say thrash was its core but it branched off into many genres of metal I guess you could say it was a crossover band of some kind. This was in 1999 I believe. Also at that time I was in another band with the founder of Arsis. A band called Sheol. It was pretty much just Arsis but with a different name. I then moved on to Narsilion. A touring, melodic death metal band out of Richmond, VA.

This is how Tommy and I met. He was one of the guitarist’s for Narsilion and one of the dudes that recruited me into the band. That when on for a few years and then we all went our separate ways and pursued different ventures. Hell, I married and had a kid. I pretty much took a long break from music and tried to do that whole settling down thing, but the music kept calling and I eventually made my return to it. I went on to do bands of all metal genres. Zero Trigger (thrash/death/black metal), Phoenix Machine (melodic death), Arsis (filled in on vocals 2007-2008,2011), Ends In Fire (tech death/thrash), and Plague The Suffering (blackened death/thrash).

I then stopped playing music again for a short time. Not long after Tommy, Ryan Parrish (Iron Reagan, Mammoth Grinder, ex-Darkest Hour), and myself decided we wanted to go back to the beginning. Where we all started…Just straight up death metal. The death metal that’s familiar to us from the 80s and early 90s. No crossover trends or pandering. Which I can proudly say we are achieving with Deathcrown.

How long have you been writing music?

Since 1993. Been singing as far as I can remember. I can actually sing as well. Which will most likely never be heard in any of Deathcrown’s material unless we do an Edge Of Sanity cover or something.

What is your largest influence when it comes to writing lyrics/music?

So you are doing a split with Rogga / Ribspreader. Are you approaching this any different in style or the writing of your material?

We are absolutely putting out a split with Ribspreader and we are absolutely stoked about it. Although, we didn’t really approach the writing differently. Will it sound different than “Living Hell”?, yes and no. It’ll be catchy death metal and definitely sound like us. I think some people will be stoked with the contrast between the two bands on this split.

When do you expect the new split to be finished?

Very very soon! The release date is July 27. Right around the corner.

Do you have any other material written just for another Deathcrown release?

We do. We’ve been writing here and there. Getting material ready for what will most likely be our first full length album. 2019 I’m sure.

How was the last tour? And I see you have an upcoming tour as well. Do you have new material or any surprises for the fans on the new tour?

The last tour was fantastic! It was really fun and stress free for the most part. Like most bands, there is a degree of difficult and trying situations on the road sometimes. Let’s just say we’ve been tested, tried and true. We overcome, always. When life hits us, we hit back harder. We’ve started getting a reputation for being one of the busiest and hardworking bands in underground death metal. We love the road and meeting our fans in person.

This next tour coming up won’t have many surprises except for some new merch and also playing everything off the split and most of “Living Hell.” It’s going to be a good time.

What is your favorite horror movie?

I really don’t have one because I like so many. I am a big fan of the Hellraiser lore though. Anything fucked up, mind bending, and disturbing is my ticket for horror.

Do you have any strange habits ? (that you can talk about) Hahahaha.

None that I am aware of really. Nothing strange or weird that is. Now I wish I did have one, because I’d totally talk about it haha.

What are your top 10 albums?

This is like the horror movie question. I don’t really have a top 10, but I can give you a top ten of my current jams. Right now I’m listening to some new stuff and old stuff.

Big thanks to both Meddlefan and Mikael for this one, and as for the rest of you this is one guy that has his heart and soul invested in Metal, so let’s give him and his new venture all the support we can! You can find the link to WorldForge below, so go check ‘em out! 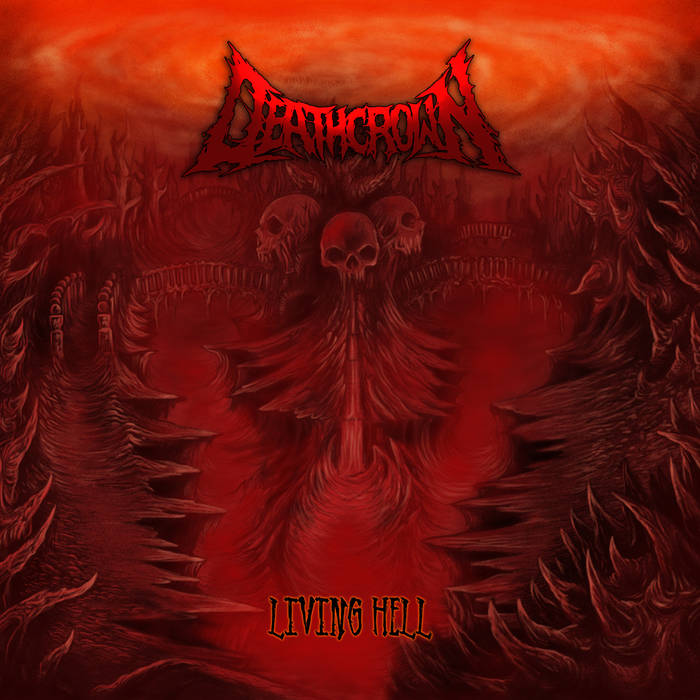