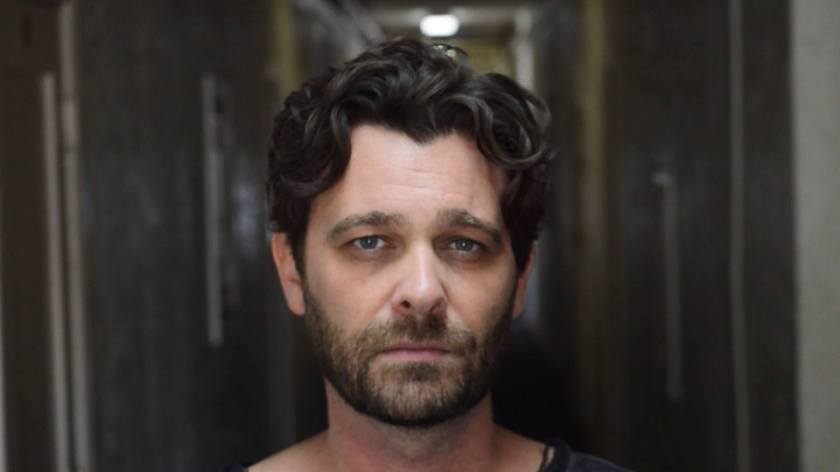 I had the pleasure of asking Ritual’s own Ian Fleming some questions wherein he discusses what is new with the band, upcoming shows, and other random tidbits of information.

What is happening with Ritual, anything new and noteworthy?

We have a new album completed. We are playing Blackest of the Black Fest in Orange County and we have a music video coming out. We just shot day 1 of the video recently at The Steve Allen Theater, which is soon to be demolished and replaced with overpriced condos.

What are the plans for the future?

We are planning a few shows in SoCal and Tijuana. We are also playing in NorCal at Festum Carnis this summer. New shows are getting added to our schedule at a rapidly growing rate. We plan on getting this new album out asap and doing a tour. I am contemplating whether I want to release it independently or deal with a label.

What got you involved in music in the first place?

I was always a very creative kid. I used to draw a lot back then and I was pretty good at it. When I was 14 or so my friend got a guitar for his birthday. He started playing a lot and wanted to start a band. His uncle loaned us a bass and I started playing and started our garage band, played high school battles of the bands, little clubs around town. I was the best singer amongst our little group so I became the vocalist by default.

How do you feel about the internet in today’s music scene?

It’s cool. It has it’s pluses and minuses like anything, and it’s been discussed and debated over and over again. I think most people have heard it all before. But I think overall it’s a good thing. It’s not going away so best to embrace it. I have friends who are not professional artists, who make great music and have a few solid followers. Having that outlet to create and distribute their own music is exciting and it makes their lives and their fans’ lives better. More freedom is always good. There will always be mainstream commercially driven corporation funded music and that’s okay too. Diversity is good.

Are there any bands that you are listening to now that are worth sharing?

Who are your musical influences?

What inspires your creativity?

I have issues…I had a pretty fucked up childhood and that left me with a lot of creative fuel.

If you could master any musical instrument other than guitar what would it be and why?

Keys, because they are just so versatile and expressive and everyone loves a brilliant piano piece. Also, you don’t have to lug drums around, drums would be my second choice.

Where do you see yourself 5 years from now?

I have no idea except that I will still be making music. That has been the only constant in my life.

Who do you consider to be the most influential human being on the planet one alive  and one passed?

Donald Trump, for obvious reasons. And in the past I suppose that guy they call Jesus. He said a bunch of crazy shit, got martyred for it and the rest is history.

If you can give advice to up and coming bands what would that be?

Follow your heart. Be original. Work hard. Being scared is good, it means you’re doing it right. Release your material. Don’t waste time. Avoid having girlfriends, wives and kids. Play shows. Learn as much of the business as you can. Don’t drink soda. 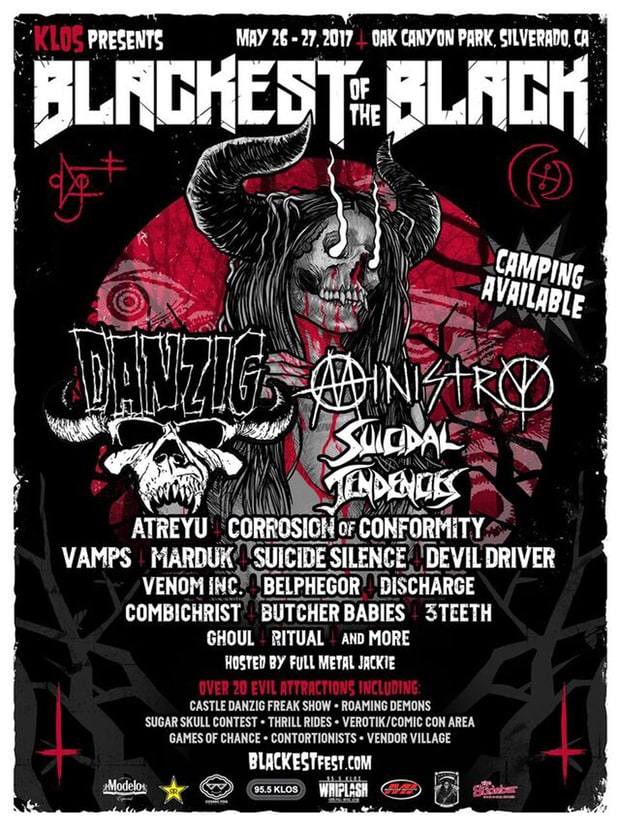 PURCHASE TICKETS FOR THE BLACKEST OF THE BLACK FEST HERE